A Conversation with Noam Chomsky

Noam Chomsky spoke live from Tucson in this online event. He answered audience questions, particularly on the topic of Free Speech, but also on coronavirus, q’anon, and ‘cancel culture’.

In July 2020, the linguist and philosopher put his name to the ‘Letter on Justice and Open Debate’, which was signed by 153 writers. The public letter warned against ‘an intolerance of opposing views, a vogue for public shaming’. It also condemned the ‘disproportionate punishments instead of considered reforms. Editors are fired for running controversial pieces’.

While welcomed by some, the letter had a considerable backlash, with many placing it within the ‘cancel culture’ debate.

The event was hosted by Professor Robert Lamb.

Please consider making a donation of any amount here. The donations help our organisation to continue. With Coronavirus we have lost our income. 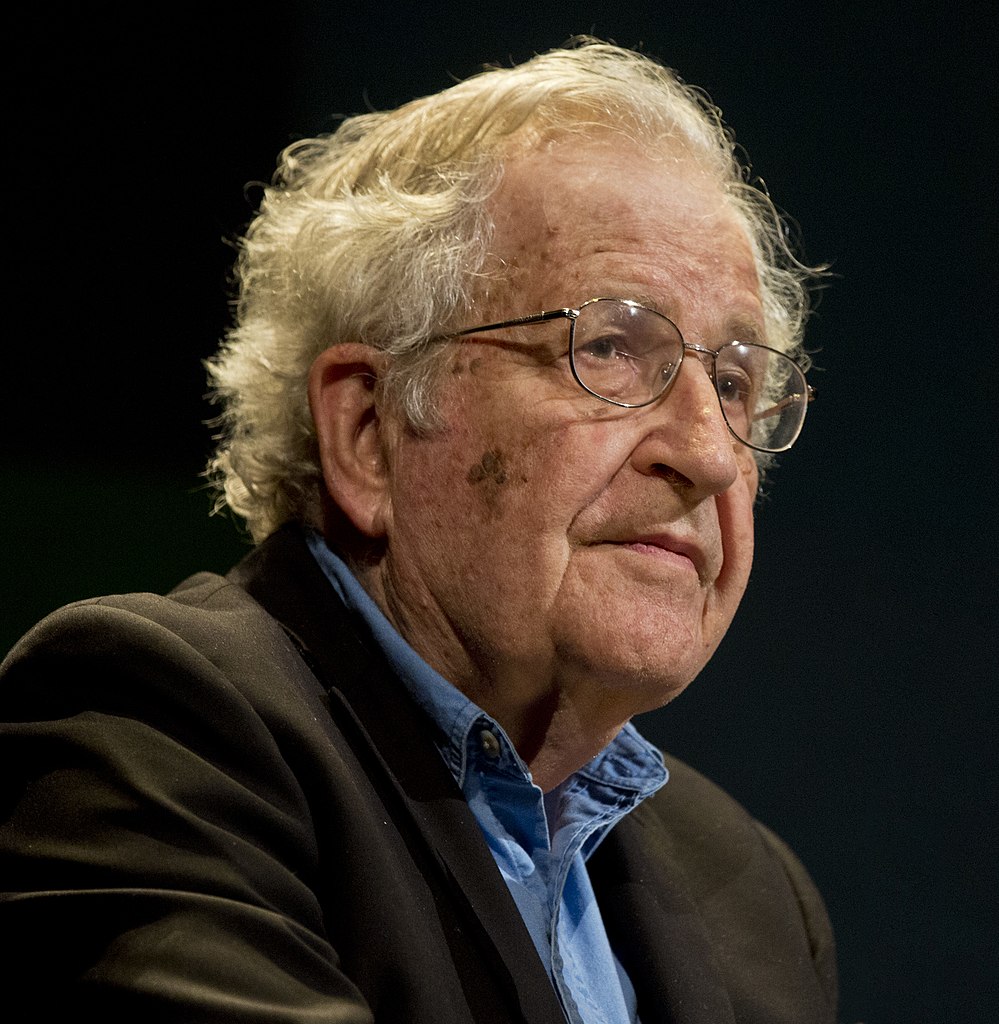 Sometimes called “the father of modern linguistics”, Chomsky is also a major figure in analytic philosophy and one of the founders of the field of cognitive science. He is one of the most cited scholars alive. As an activist he is vocally anti-capitalist and anti-imperialist, speaking out against many conflicts and is currently highly critical of Donald Trump. 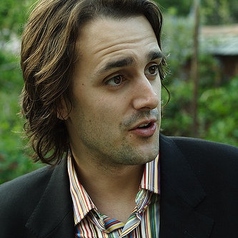 Robert Lamb is director of the Institute for Cultural Enquiry at the University of Exeter. He is the author of Thomas Paine and the Idea of Human Rights (Cambridge University Press, 2015) and Property (Polity, 2020). Following the postponement of local government elections because of the coronavirus pandemic, he is also serving an unexpected fifth year as a city councillor in Exeter.