Helen tells tales and anecdotes from her year spent in a Namibian Village conducting anthropological research by discussing interpretations of New Testament texts.

Helen lived in an Owambo homestead in the remote North of Namibia. She looked at the relationship between African Traditional Religion and Christianity.

As an inexperienced fieldwork researcher at the outset, Helen encountered many highs and lows and, despite her best efforts, was challenged by the circumstances on numerous occasions. Helen was welcomed into a wonderful host family and community. 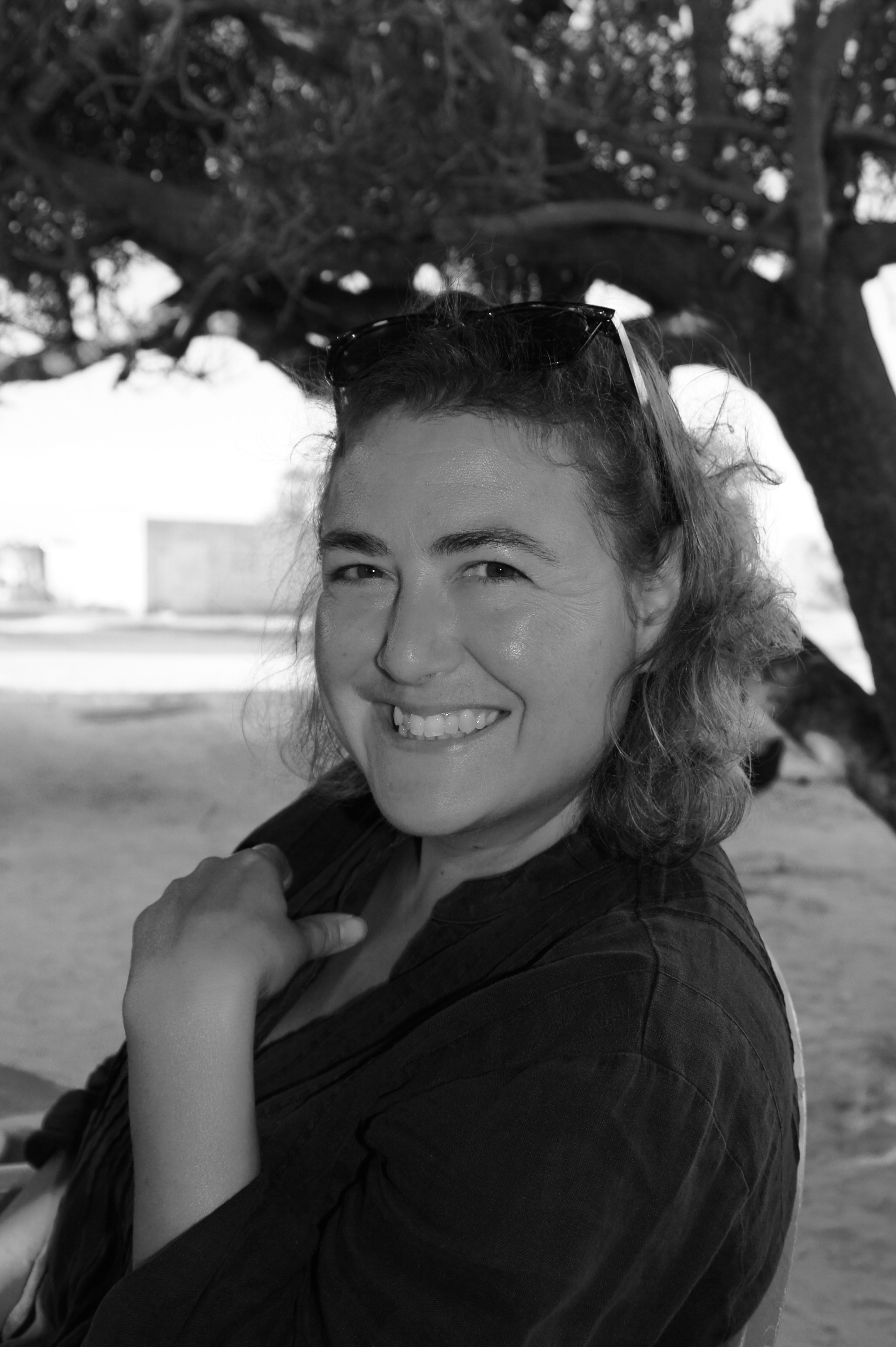 Helen studied for her undergraduate degree in Theology and Religious Studies at the University of Manchester. After teaching in UK secondary schools for a decade, she decided to cross over into academic research and undertook an MA and PhD at Exeter. She is an interdisciplinary researcher, specialising in the encounter between traditional worldviews and Christianity in Southern Africa. She has been visiting Owambo communities in Northern Namibia for 20 years.