Scientist and broadcaster Dr Helen Czerski talks to comedian Robin Ince about why the ocean isn’t just the place where the pretty fish live. In her work she’s travelled the Southern, Pacific, Atlantic and Arctic oceans, a vast engine sustaining the energy, nutrients and life of our planet. Helen is passionate that we can learn from ocean-based cultures that have explored this relationship for centuries without Western scientific tools. 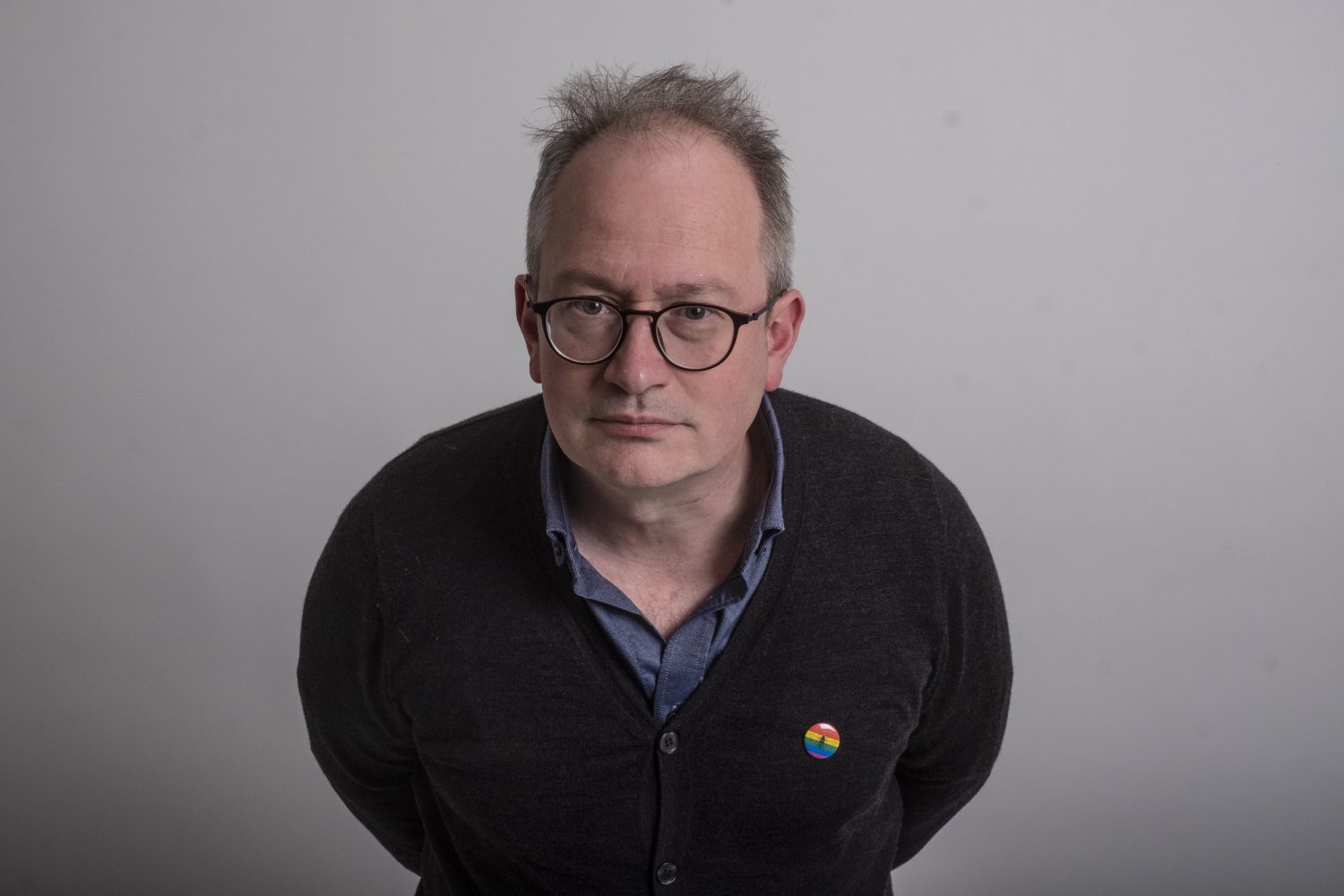 Robin Ince is many things. A comedian, an author, a broadcaster and a populariser of scientific ideas. The Guardian once declared him a ‘becardiganed polymath’ which seems about right.

He is probably best known as the co-host of the Sony Gold Award winning BBC Radio 4 series The Infinite Monkey Cage with Professor Brian Cox. He also co-hosts the podcast Book Shambles with Josie Long, An Uncanny Hour and Science Shambles with Dr Helen Czerski, all three of which are a part of The Cosmic Shambles Network, which he also co-created. 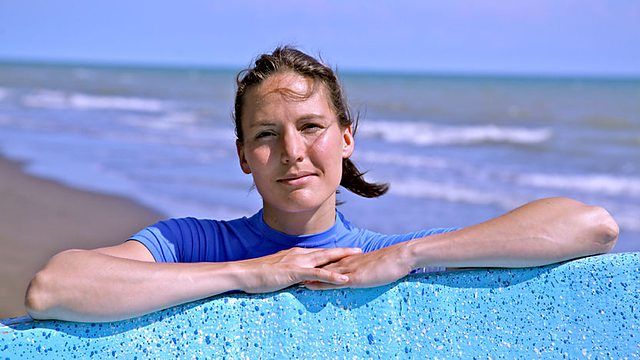 Helen is a physicist with a love for the natural world, and cares deeply about exploring the ideas and challenges in the physical world around us. Even the most familiar daily objects can open the door to the way the universe ticks, and she thinks that everyone should feel comfortable in playing with that world. Her twin passions in physics are the under-appreciated ingenuity of the everyday world and the physical engine of Earth: our atmosphere and oceans. Her research focusses on the physics of the ocean surface, especially the bubbles formed by breaking waves.