Hear an inspirational and often riotously funny first-hand account of the movement to rewild the British landscape with beavers – and how it became the most subversive nature conservation act of the modern era. Since the early 1990s – in the face of opposition from government, landowners, and even some conservation professionals – Derek Gow has imported,  quarantined and assisted the reestablishment of beavers in waterways across the UK.

For 400 years they have been hunted to the point of extinction, cast as pests, enemies of landowners and destroyers  of habitats. Their fur, oils, glands and meat helped build North America and fueled international trade. In recent years the beaver is making a  dramatic and welcomed comeback.

Beavers are being recognised as nature’s architects, whose dams help  to filter water, stop run-off and reduce flooding, while also providing much needed habitat for a range of wetland  wildlife.

Held in high esteem by fellow rewilders, including Chris Packham and Isabella Tree, Derek is a maverick communicating the urgent need to bring these charismatic creatures back to Britain. They are, he  passionately believes, a key to ecological recovery. 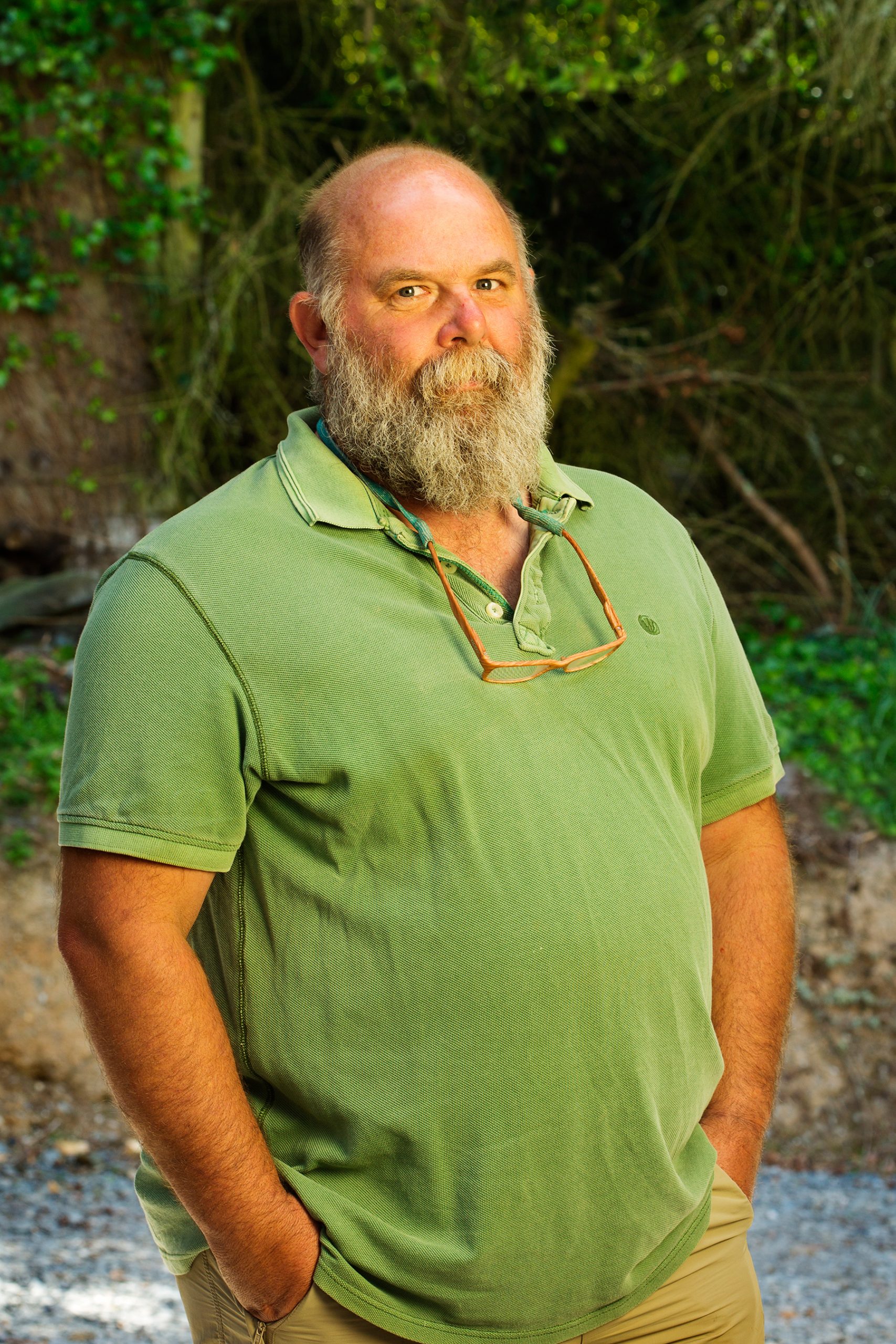 Derek Gow was at the centre of the reintroduction of the Eurasian beaver, the water vole and the white stork in England. He is currently working on a reintroduction project for the wildcat and a book on our lost wolves.

Derek Gow is a farmer, nature conservationist and the author of Bringing Back the Beaver (2020) and Birds, Beasts & Bedlam (2022). Born in Dundee in 1965, he left school when he was 17 and worked in agriculture for five years. Inspired by the writing of Gerald Durrell, he jumped at the chance to manage a European wildlife park in central Scotland in the late 1990s before moving on to develop two nature centres in England. He now lives with his children, Maysie and Kyle, on a 300-acre farm on the Devon/Cornwall border, which he is in the process of re-wilding.