Do you wonder if altering your diet, cutting down on flights, or declaring a climate emergency makes any difference to climate change? This sell-out discussion with world-leading speakers from politics, business, activism, and science, moved beyond superficial responses to the vital question ‘Can I do anything about climate change?’ The audience brought its own ideas to debate.

Many of us are inspired to act against Climate Change. But can small individual actions ever make a real difference, or do we need radical activism to bring meaningful change? Perhaps a systems based approach is needed, so the most beneficial outcome is also the easiest.

This event was part of the Lovelock Centenary conference and is held in partnership with the Global Systems Institute at the University of Exeter. 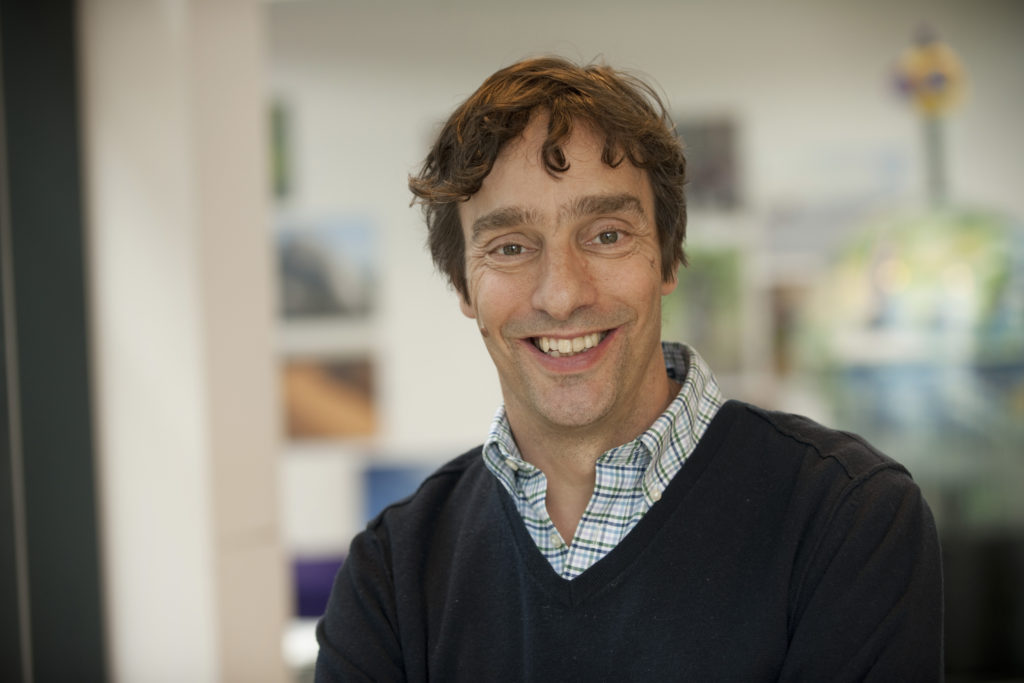 Piers Forster is a member of the Committee on Climate Change, the public body to advise government and parliament. In May this year the CCC recommended net zero greenhouse gas emissions by the United Kingdom by 2050, which was later announced as government policy. He is the Lead Author for both the IPCC Fourth and Fifth Assessment Reports and co-author of the IPCC October 8, 2018 Special Report on Global Warming of 1.5ºC. 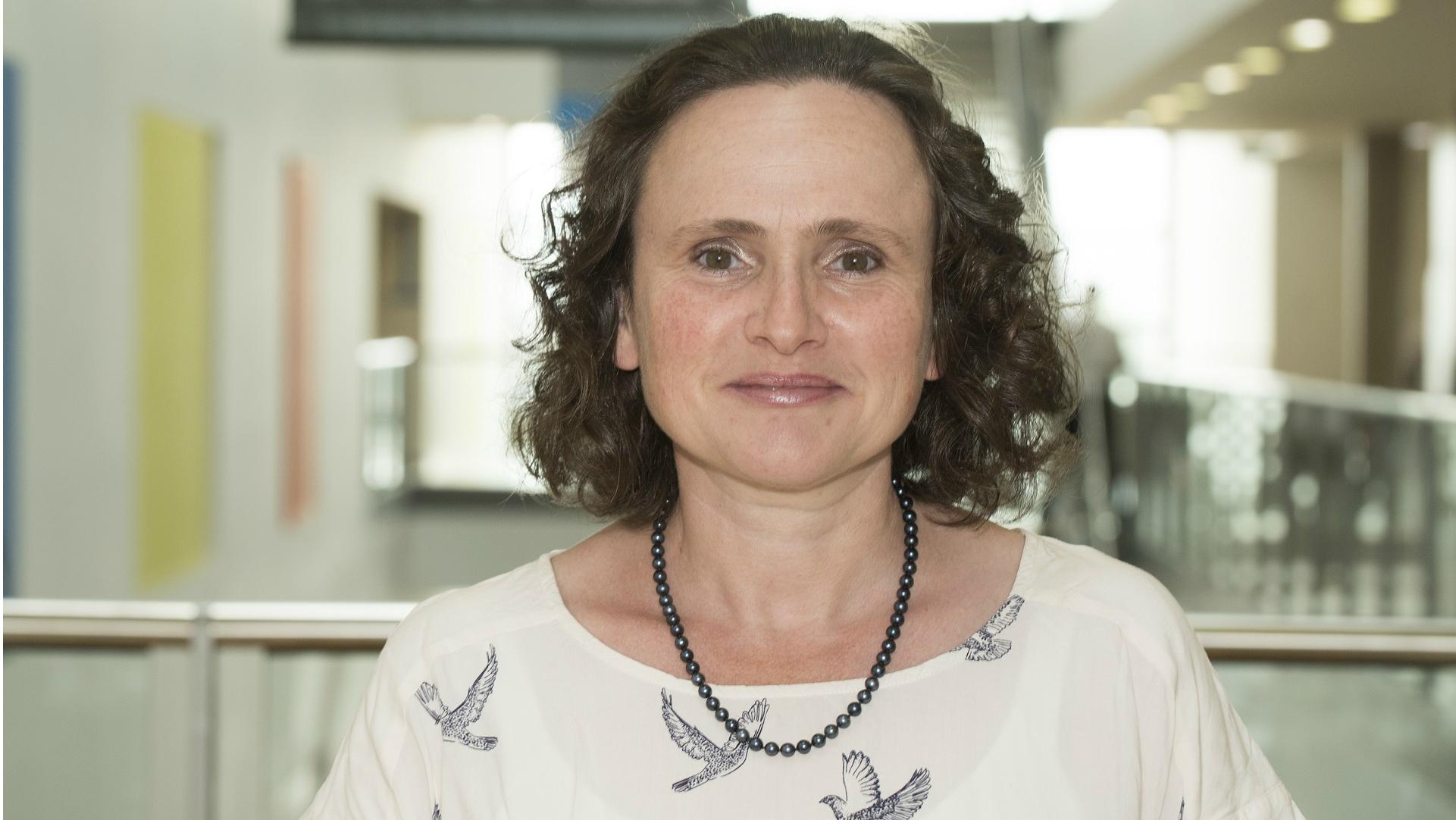 Penny Endersby was appointed as chief executive at the Met Office in December 2018 – the first woman to fill that role. She serves on the board of Ploughshare Innovations, the Ministry of Defence (United Kingdom) technology transfer office. Penny is also an researcher and academic specialising in cyber security, armour, and explosives. 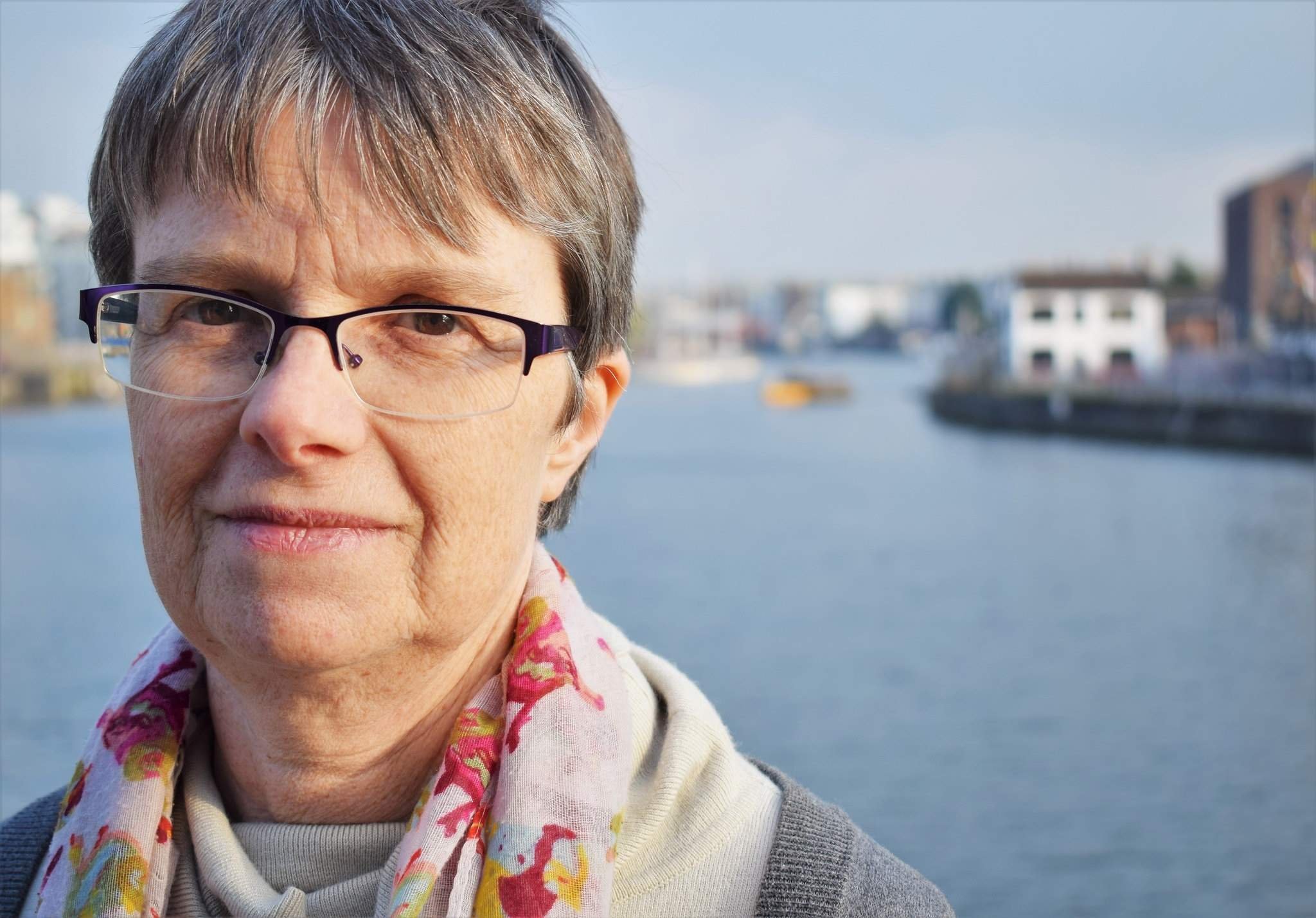 Molly Scott-Cato is a British Green politician, academic, environmental and community activist, and green economist who is the current Member of the European Parliament (MEP) for the South West England. Before her election, she was Professor of Strategy and Sustainability at the University of Roehampton. 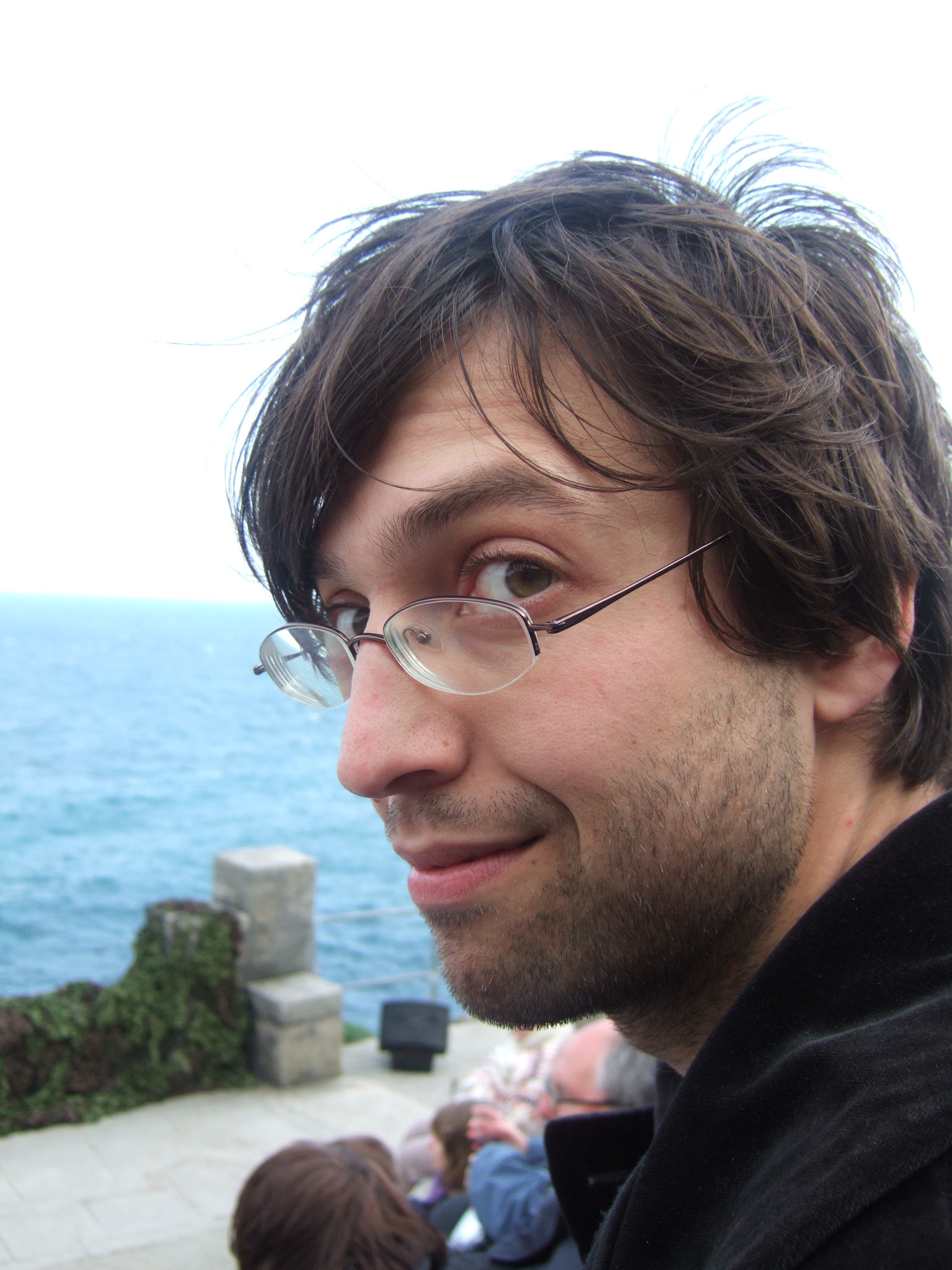 Danny Chivers is a writer, researcher, campaigner and performance poet. He is a founding member of “BP or not BP?”, an activist theatre group who create performances without permission in oil-sponsored museums, theatres and galleries. He writes a regular climate justice column for New Internationalist Magazine, and is author of The No-Nonsense Guide to Climate Change and No-Nonsense Renewable Energy. He also helps run a cycle and solar powered festival stage called Cyc du Soleil. 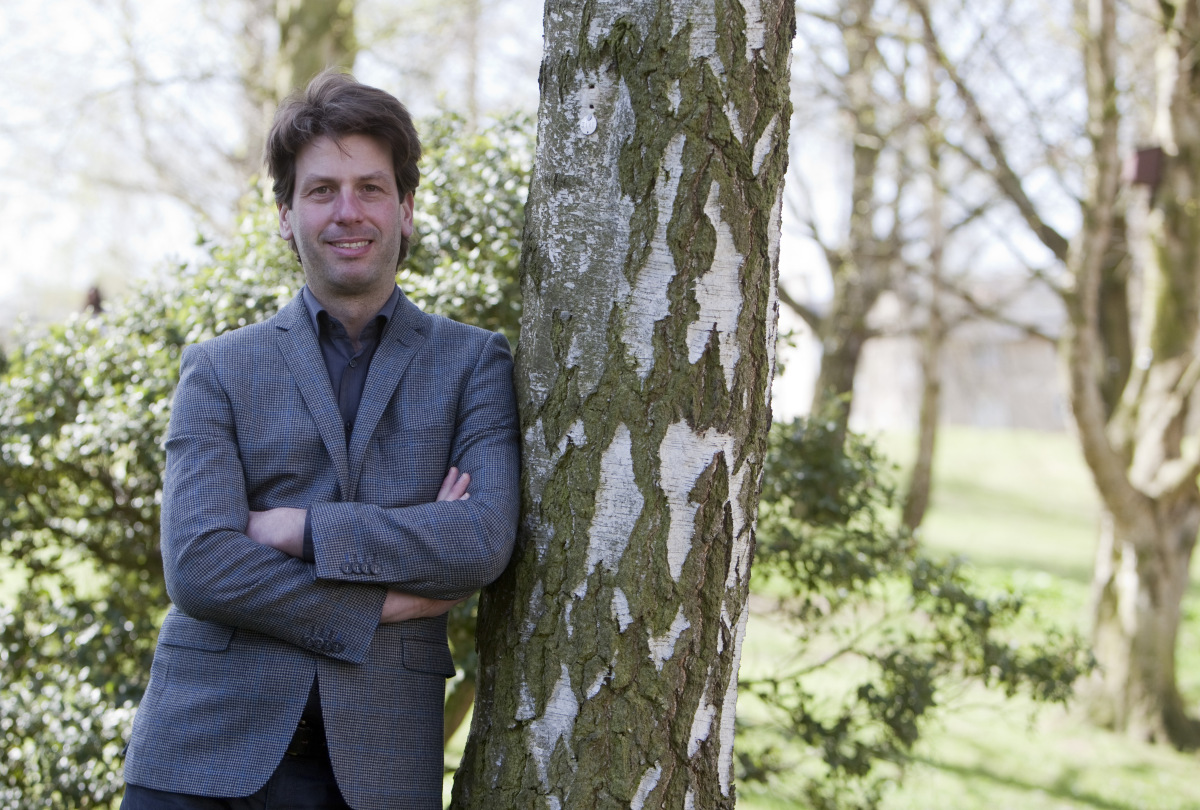 Professor in Organisation and Sustainability
University of Exeter

Steffen Boehm has published five books including Upsetting the Offset: The Political Economy of Carbon Markets (Mayfly) and Ecocultures: Blueprints for Sustainable Communities (Routledge). He has published in many journals and in mainstream media such as The Guardian, the Ecologist, and CounterPunch.