Can art save the world?

That’s the subject of this lively conversation with world-leading researchers and creative people. Join us for an evening blending science and art, where we’ll look at the emotional and creative reactions to vital research on our changing world.

How do creative people respond to climate change? And how do scientists work with artists and musicians to engage us in their research?

There will also be a screening of the excellent short film Under the Surface, with live music and chat from folk hero Martha Tilston.

Creative Climate Leader and theatre maker, Toby Peach, will showcase live creative responses to the climate crisis with a glorious troupe of young people from Bodmin.

Under the Surface is a short film responding to the lived realities of how climate change is affecting Cornish communities today.  It shines a light on the people, businesses, communities, and scientists who are already working hard to adapt.

This event is part of Future2021

This event is organised with the Global Systems Institute at the University of Exeter and intoBodmin, a community and cultural organisation. 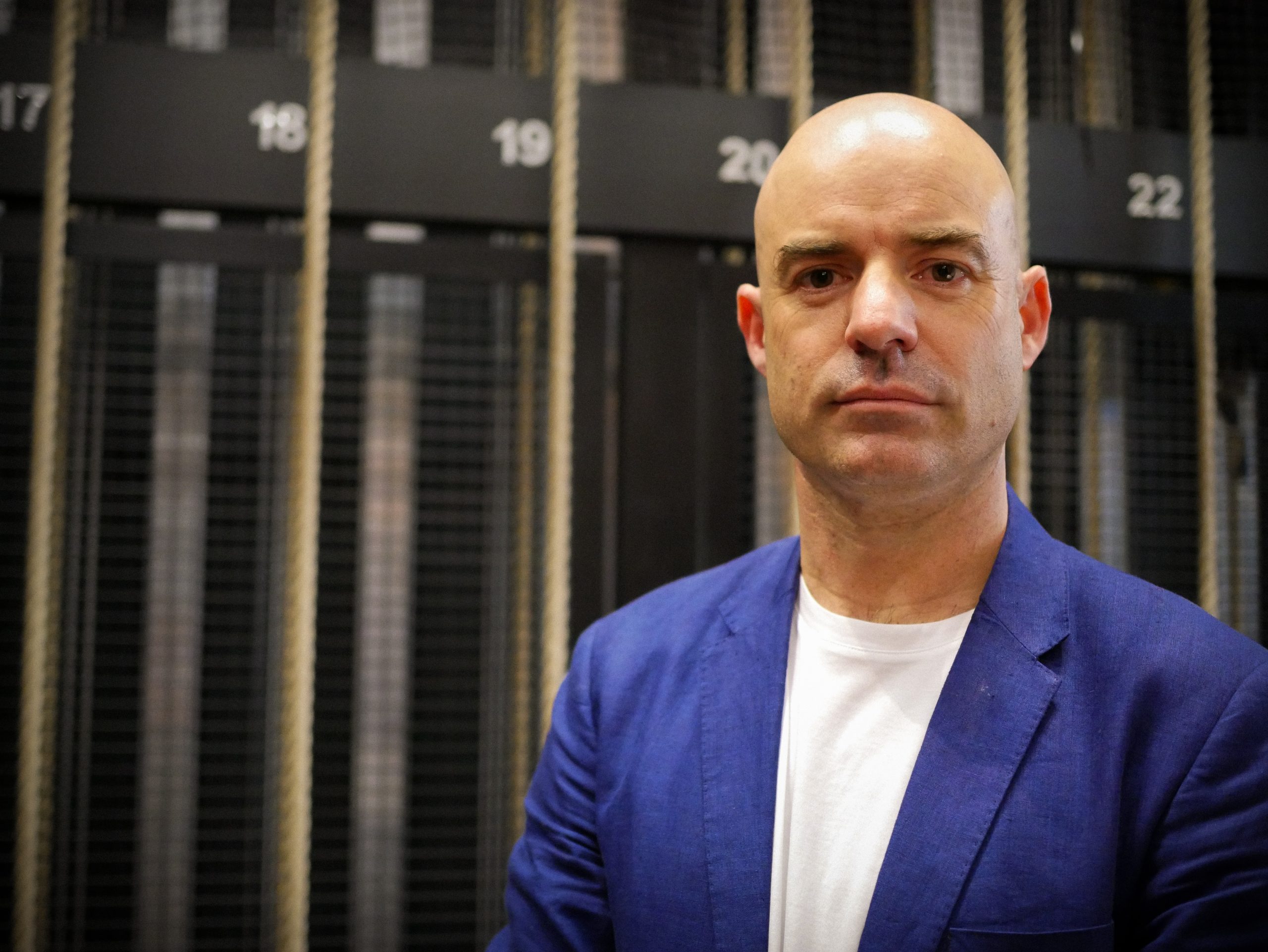 James Dyke writes a regular environmental column for The i Paper, and has written over 50 articles for international publications, including The Ecologist, The Guardian, and The Independent.  He regularly contributes to UK and international media, including BBC radio and TV.

He is a fellow of the Royal Society of the Arts, and a member of the European Geosciences Union.

His first book, Fire Storm and Flood: the violence of climate change, is out now. 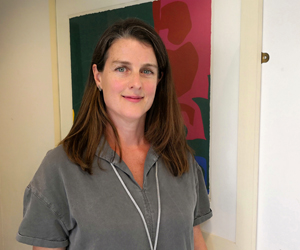 She has worked for many years in publishing and is passionate about bringing together canonical literary figures alongside new talent.  She currently works as a publisher at The Lit Platform, a quarterly journal exploring the possibilities of publishing and storytelling in all its forms.  The latest issue asks, how can writers, poets, and publishers respond to climate change? 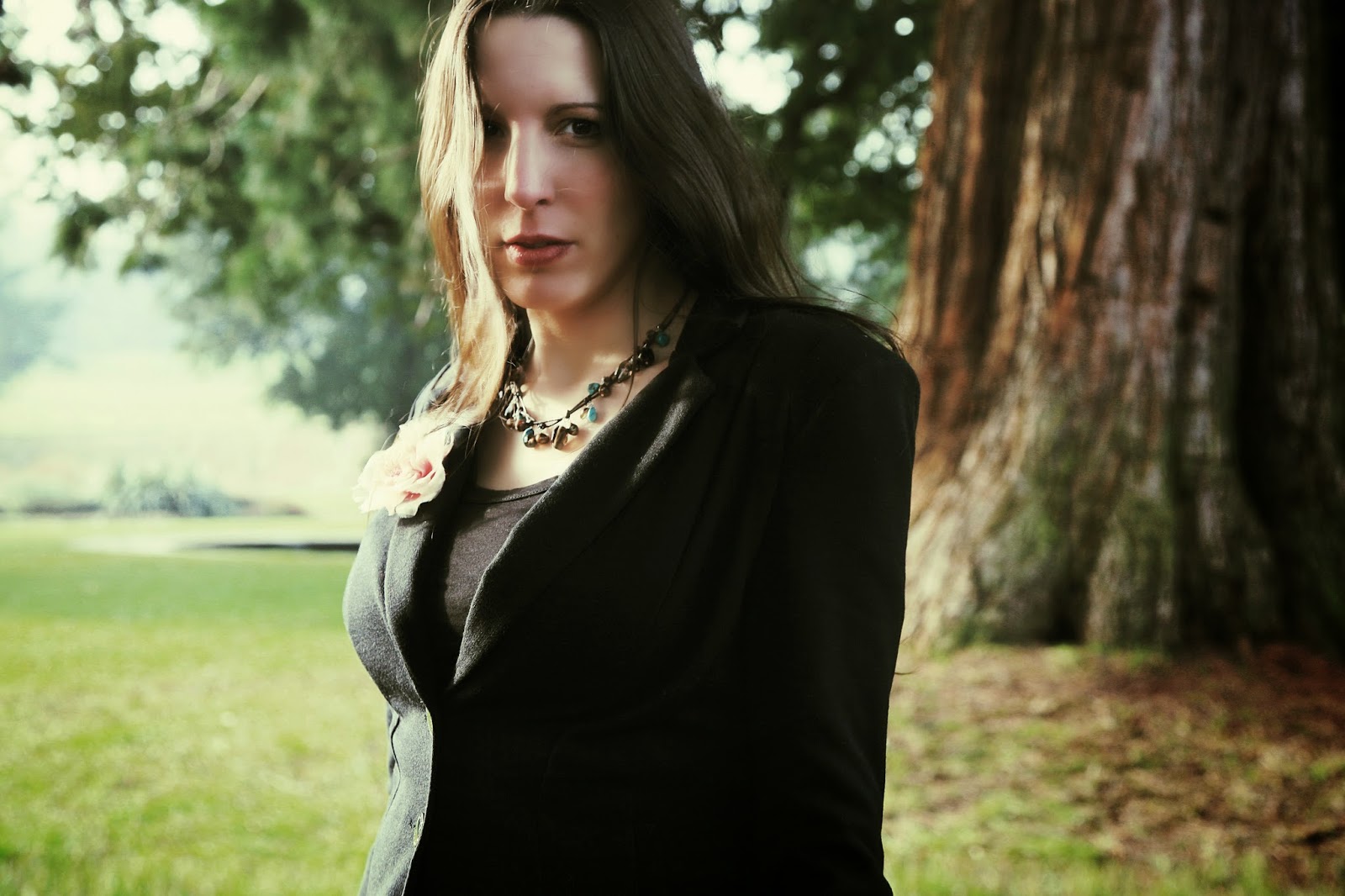 With a voice like crystal clear water and lyrics that inspire and captivate, Martha Tilston has carved her niche in the English folk scene with enchanting songs that dissect the modern world.  Her album, The Sea, is a powerful celebration of shanty traditions and was recorded on a Cornish cliff-top with salt spray in the air.

A BBC Radio 2 Folk Awards ‘Best Newcomer’ nomination and seven albums to date, Martha’s musical journey has taken her from the acoustic stage at Glastonbury to touring the far reaches of the globe. 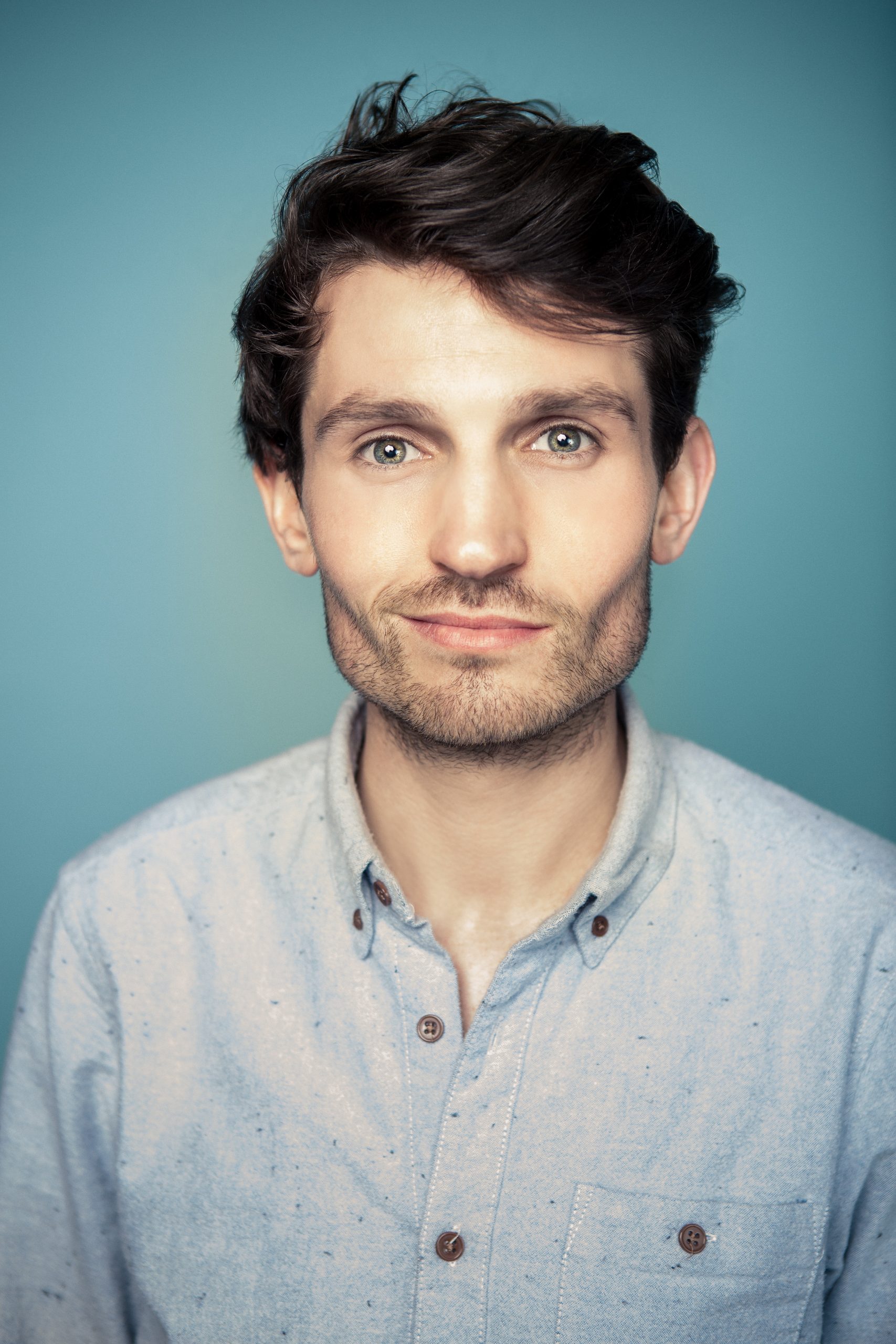 Toby Peach was on the BBC Performing Arts Fund ‘Ones to Watch’ list in 2015 and completed a BBC Community Theatre Fellowship with The Old Vic.

He is Associate Director of the interactive theatre-makers, Coney, where he works with young people and families, developing a Playful Activism practice.  He has created immersive and experimental adventures with Coney for The Barbican, Battersea Arts Centre, and the National Trust.