A recent YouGov poll found that nearly half of Brits are proud of their colonial past, while 43% think the British Empire was a “good thing”.

Britain’s post-Brexit future was recently described in civil service documents as ‘Empire 2.0’, which was quickly met with criticism by some journalists in Africa and India. But how does British history impact today’s relationships with Commonwealth countries?

Join us to find out how have we reached this view of the past and the effect on the writing of history and our international reputation.

This event has been rescheduled from 28 May 2020 and 24 September 2020. All original tickets are valid 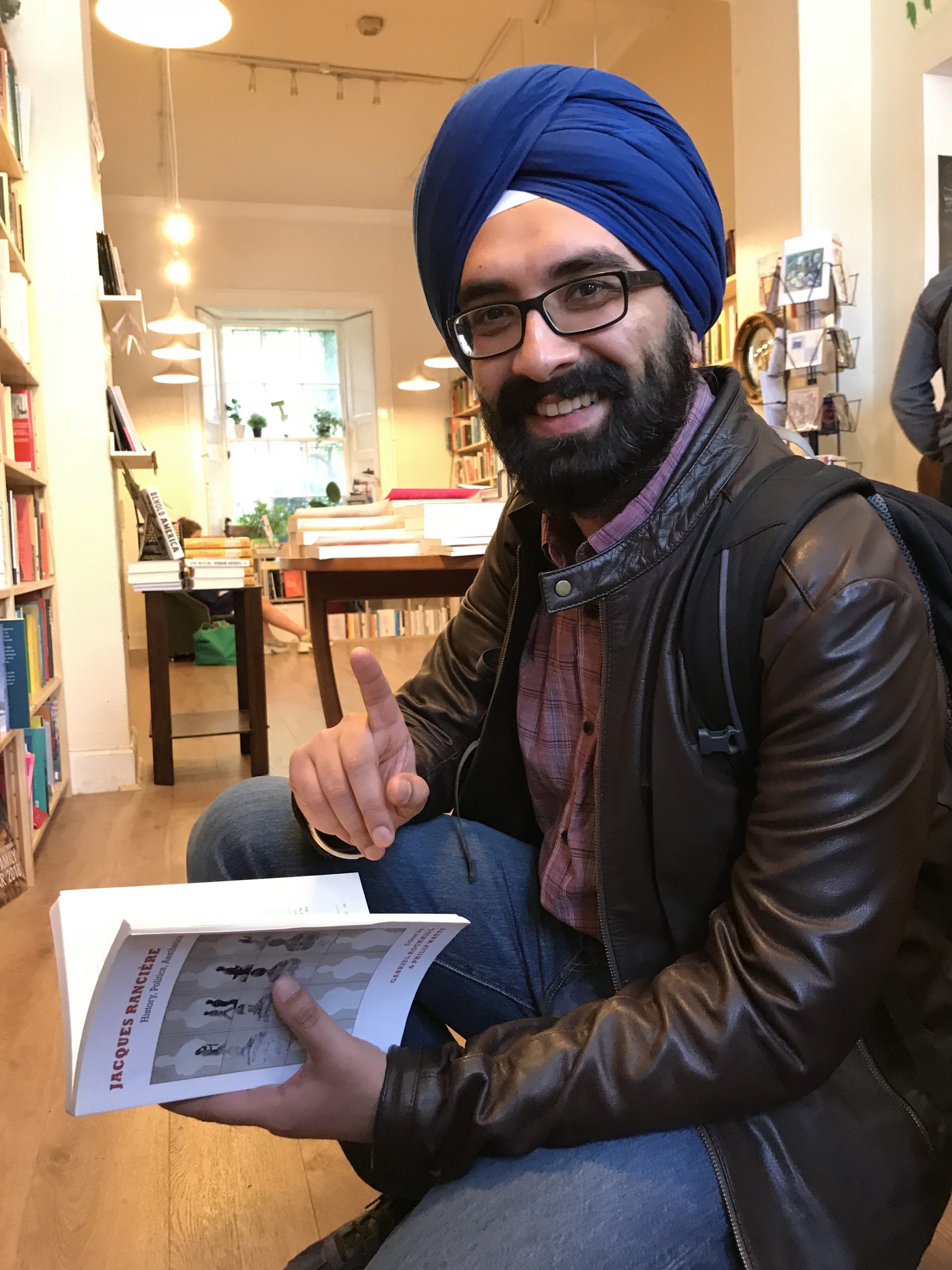 Gajendra’s research is focused upon histories of colonialism in South Asia. He has particular interests in the hybridities of Empire. His work has explored the war testimonies of Indian soldiers during the two World Wars.

He recently published a monograph on wartime soldiering identities and testimonies in the Indian Army with Bloomsbury (The Testimonies of Indian Soldiers and Two World Wars: Between Self and Sepoy) and an edited volume by Routledge (An Imperial World at War: Aspects of the British Empire’s War Experience, 1939-1945).

He has been involved in separate BBC 1, BBC Radio 4 and World Service productions exploring Indian revolutionary movements and Indian soldiers’ experiences of France during World War 1.