Explore South West launched with a lively public panel discussion on the topic “Is there anything left to explore in the 21st century?”.

“The glory-seeking adventurer of old is giving way to explorers who want to understand the planet rather than dominate it.” This is how The Economist heralded the New Age of Discovery.

Panel members explain why the need to explore has never been more urgent and relevant, and how, in their own work they are contributing to a greater understanding of our planet through their discoveries.

The discussion was followed by a performance by folk singer and naturalist Sam Lee. 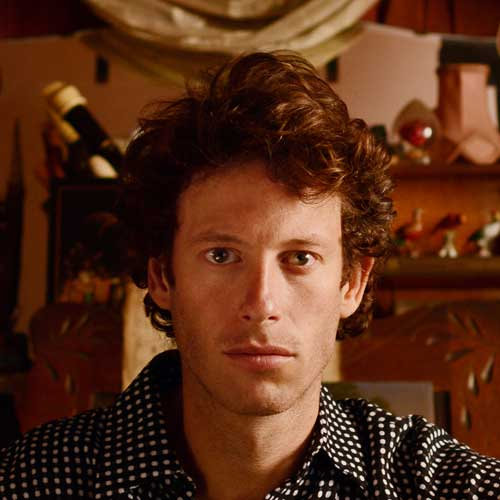 Winner of RGS-IBG Neville Shulman Challenge Award 2012 for her exploration by sea-kayak in the Sangihe archipelago in Indonesia, Johanna is Research Associate at the Open University. 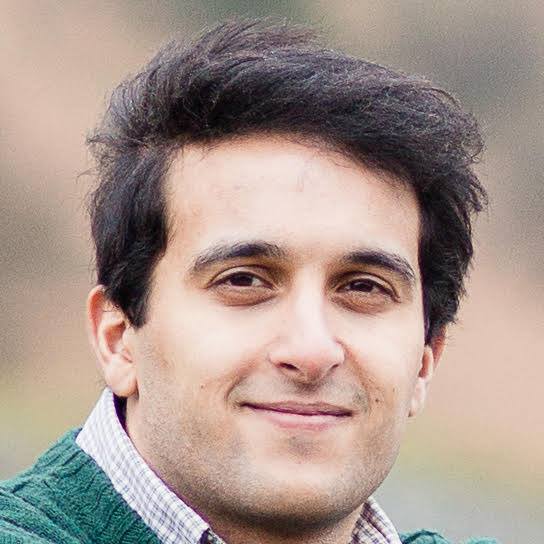 In 2011, aged 25, he spent two months leading Bactrian camels 1,600km across nomadic Mongolia, becoming the youngest Briton to cross the Gobi Desert on foot. Faraz is a contributing author of Mongolia: the Bradt Travel Guide and The Kindness of Strangers: Travel Stories that Make Your Heart Grow. Also a barrister, Faraz Shibli has 10 years’ experience in human rights, including with the UN.