Unfortunately this event is cancelled due to illness

Join us for a a gripping, surprising and often controversial examination of the Western God, in all his bodily, uncensored, scandalous forms.

In this live event Professor Francesca Stavrakopoulou reveals God’s cultural DNA stretches back centuries before the Bible was written, and persists in the tics and twitches of our own society, whether we are believers or not. The Bible has shaped Western ideas about God and religion, but also our cultural preferences about human existence and experience; our concept of life and death; our attitude to sex and gender; our habits of eating and drinking;our understanding of history. Examining God’s body, from his head to his hands, feet and genitals, she shows how the Western idea of God developed. She explores the places and artifacts that shaped our view of this singular God and the ancient religions and societies of the biblical world. And in doing so she analyses not only the origins of our oldest monotheistic religions, but also the origins of Western culture.

Professor Francesca Stavrakopoulou studied theology at Oxford and is currently Professor of Hebrew Bible and Ancient Religion at the University of Exeter. The author of a number of academic works, she also presented the BBC 2 documentary series The Bible’s Buried Secrets. She regularly appears on BBC1’s The Big Questions and Sunday Morning Live, and has appeared on several Radio 4 shows, including Woman’s Hour, The Infinite Monkey Cage and The Museum of Curiosity. She writes for the Guardian, the Mail on Sunday, and the Times Literary Supplement, and has appeared at numerous public events, including the Cheltenham Science Festival, the World Humanist Congress, and Conway Hall’s annual London Thinks festival. Her contribution (on the same subject as the book) to Dan Snow’s History Hits podcast is one of its most popular episodes. 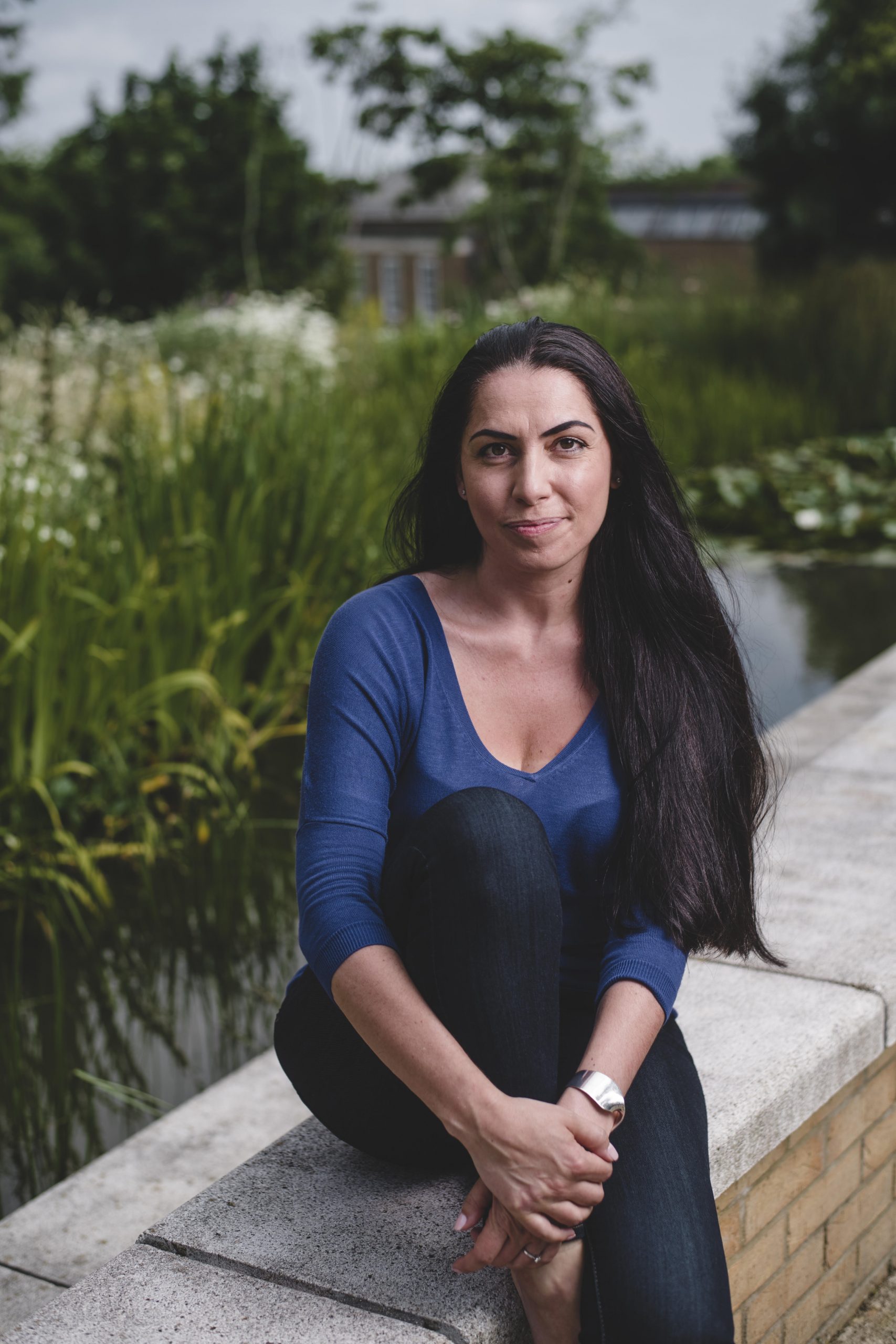 Francesca Stavrakopoulou studied Theology at the University of Oxford, where she also completed my doctorate. Francesca Stavrakopoulou spent a further three years teaching and researching in Oxford as a Junior Research Fellow, before joining Exeter’s Department of Theology and Religion in 2005. She was appointed to a personal chair in 2011. Alongside research and teaching, Francesca Stavrakopoulou also undertakes various media activities, including writing and presenting the BBC TV documentary series Bible’s Buried Secrets, which was recently re-aired on Netflix US.