Rarely a week goes by without a negative headline about the internet – from teenagers’ mental health and racist algorithms to online conspiracy theories and the power of big tech.

Join a lively discussion with some of the world’s leading thinkers as we reassess our relationship with the internet and set out a positive vision of how it can be improved so we can reshape the digital world into a space where we can all flourish.

We’ll discuss how social scientists and politicians are working with computer scientists to use AI and machine-learning to make the internet safer and better. We’ll look at where responsibility lies: big tech, government, lawmakers, and individuals.

But are there potential drawbacks? Could we inadvertently lose freedom online and could free speech be curtailed?

Come along to ask questions, make comments, and join in the conversation. 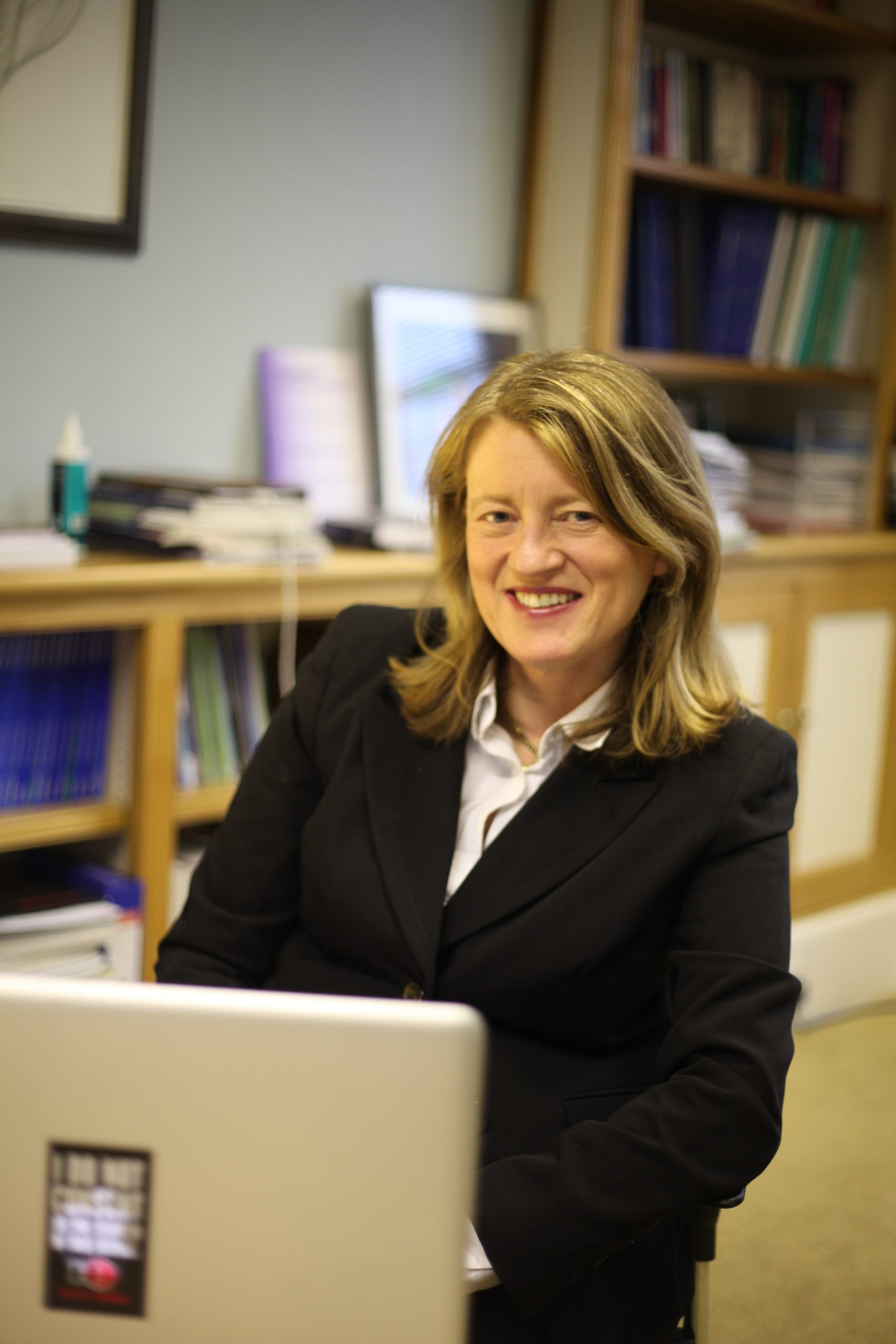 Director of the Public Policy Programme, Professor of Society and the Internet
The Alan Turing Institute
University of Oxford

Helen Margetts is a Turing Fellow and Director of the Public Policy Programme at The Alan Turing Institute, and Professor of Society and the Internet at the University of Oxford and Professorial Fellow of Mansfield College. From 2011 to 2018, she was Director of the Oxford Internet Institute, a multi-disciplinary department of the University of Oxford dedicated to understanding the relationship between the Internet and society, before which she was UCL’s first professor of Political Science and Director of the School of Public Policy (1999-2004). After an undergraduate degree in Mathematics, she worked as a computer programmer and systems analyst for Rank Xerox and Amoco before returning to study political science at LSE (MSc 1990, PhD 1996), where she also worked as a researcher 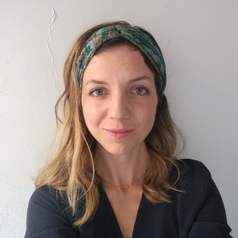 Her work focuses on the epistemological and ethical issues of AI systems, and she has published research on the ethical challenges of personalised targeting and recommender systems. 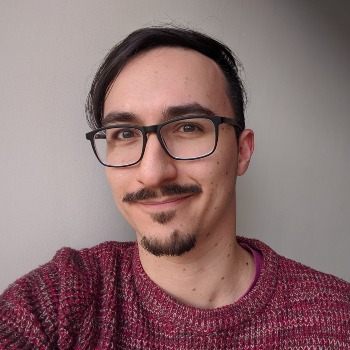 Camargo is a Lecturer in Computer Science at the University of Exeter, a research associate at the Oxford Internet Institute, University of Oxford, member of the Council of the Complex Systems Society, Computational Social Science theme lead at the Institute for Data Science and AI, and the director of the CC Lab.