The Sounds of the Red Planet: Secrets of the Mars Rover

Meet one of the scientists behind NASA’s latest Mars mission in this special live event. Dr Naomi Murdoch will introduce the Mars 2020 Perseverance Rover, which is searching for signs of ancient life.

Our speaker’s work has been on the famous SuperCam instrument, a laser mounted on the head of the rover that looks for organic compounds that could be related to past life on Mars. It can identify the chemical and mineral makeup of targets as small as a pencil point from a distance of more than 20 feet (7 meters).

She has a particular interest in the sounds on Mars; what could we hear if we were there?

Dr Murdoch has also worked on InSight – a robotic lander designed to give the Red Planet its first thorough checkup since it formed 4.5 billion years ago.

Join us for this free live event, which will include a chance to ask questions. 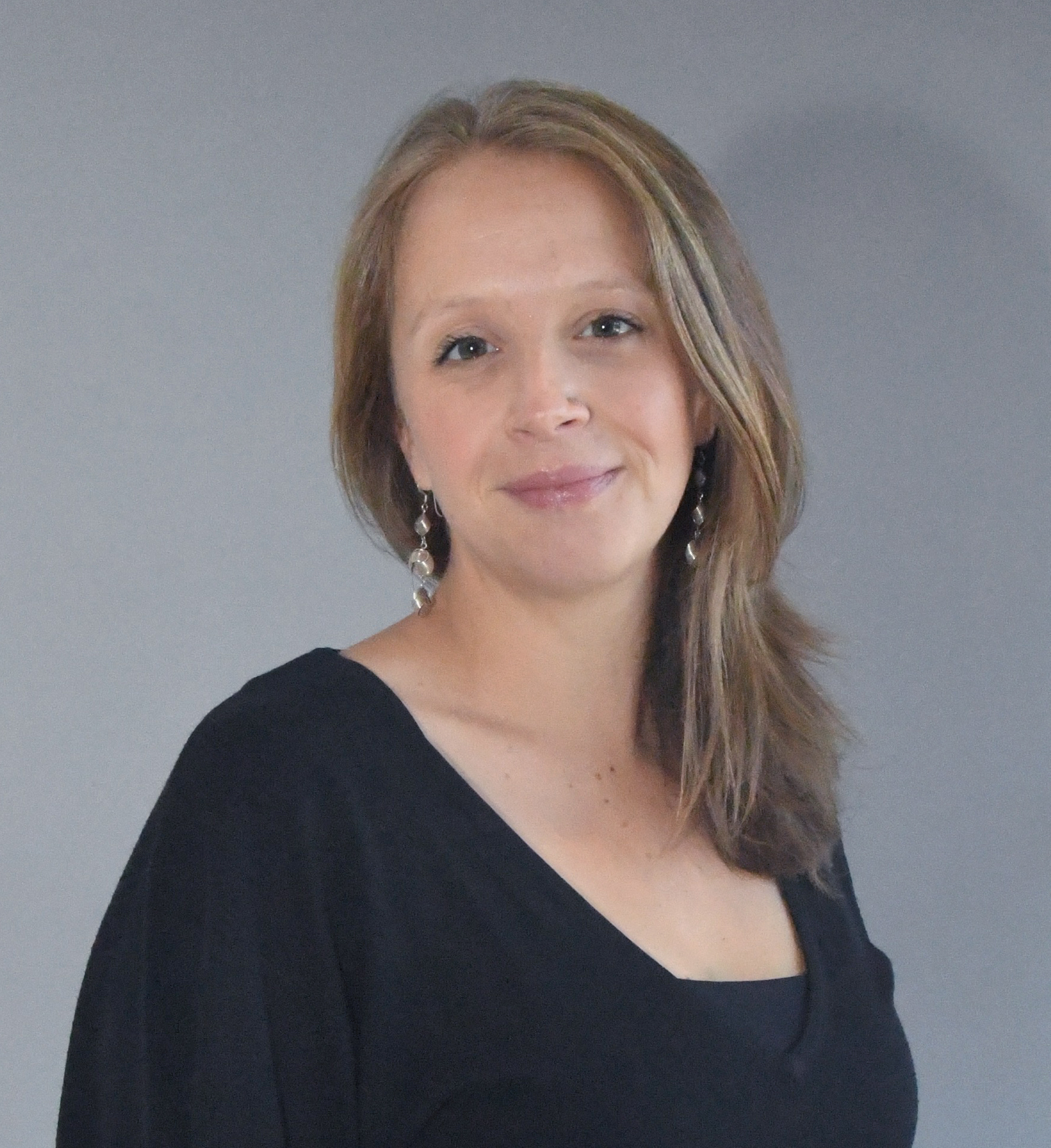 Her research interests are linked to understanding the geophysical evolution of asteroids and terrestrial planets. Dr Murdoch also studies how space instrumentation interacts with the surface environment of planetary bodies in order to prepare interplanetary space missions and to allow the most precise interpretation of the data possible. 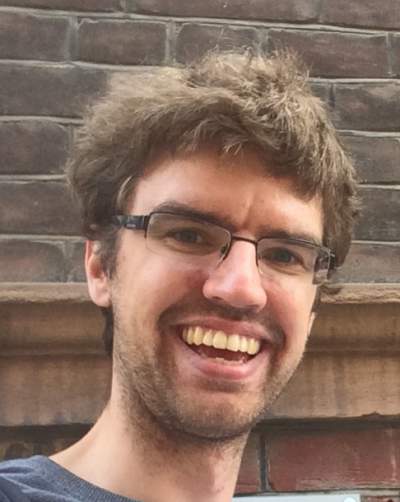 Lecturer in Mathematics
University of Exeter

A lecturer in the Mathematics department at the University of Exeter, Stephen Thomson studies the weather and climate of different planets, including Mars, Earth and Jupiter. He uses computer models and mathematical theories to better understand what makes each planet’s climate different, and how this might improve our understanding of climate change on Earth.