Can our economic, social, and environmental systems work so that the most responsible choices we make are also the easiest, cheapest, and most obvious?
Often when we are faced with environmental or social problems, we find that changing our own actions can initially feel satisfying, but this can sometimes lead to a feeling that the difference we are making has little impact on the wider issues that we were aiming to resolve. Should we hold out hope for a cumulative effect, or do we need the wider mechanics of our society to alter to engender meaningful change? Or is waiting for society to change a way of absolving personal responsibility?
Natalie Bennett, former leader of the Green Party, explores these question in this Agile Rabbit talk, followed by questions and bar-room discussion and socialising.

LISTEN TO THE PODCAST HERE: 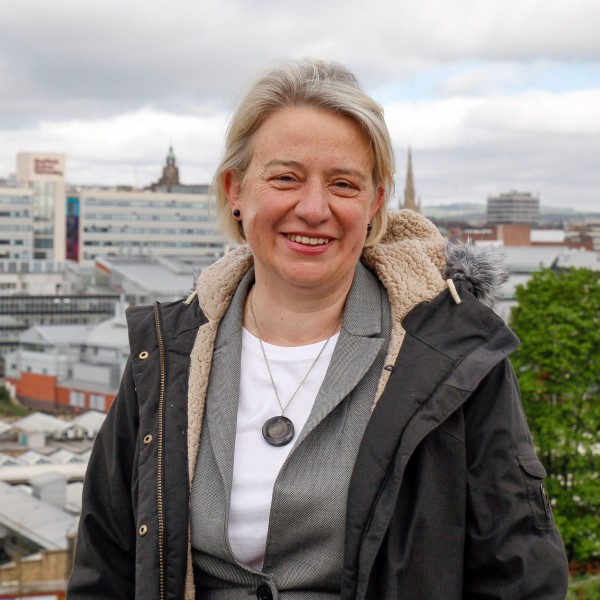 Natalie was leader of the Green Party of England and Wales, from 2012 to 2016. She debated with David Cameron in the first leaders’ debate of 2015, challenging him on the Syrian refugee crisis. She was a journalist and also has worked with the United Nations consulting on women’s and children’s issues. Last October Natalie was announced as the Green Party candidate for Sheffield Central.