Enjoy a gentle walking tour along Teignmouth seafront and hear about the fascinating history of traditional seaside entertainment.

Your guide will be Dr Tony Lidington of the University of Exeter, an expert in theatre history and celebrated performer.

You will have the chance to see two renovated peep shows sentry boxes.

Peepshows were a hugely popular form of entertainment before moving images were invented.

The new peepbox shows different views of Teignmouth at the press of a button, with peepholes at heights for adults and children. The six pictures inside – which will be illuminated at the press of a button – are inspired by Dr Lidington’s research and collaborations with Teignmouth Museum and the Bill Douglas Cinema Museum into pre-cinematic storytelling devices such as peepshows and raree men. They include a picture of a Bank Holiday in Teignmouth in the 1950s, a poster for a concert in the town by local band Muse and views of the seafront. The pictures can be changed in the future, and the peepbox also has a noticeboard for events in Teignmouth.

The walk starts outside Teignmouth Lighthouse at 11 A.M. and ends at Point Car Park, Teignmouth at 11:45. The walk will be accessible to those with limited mobility. 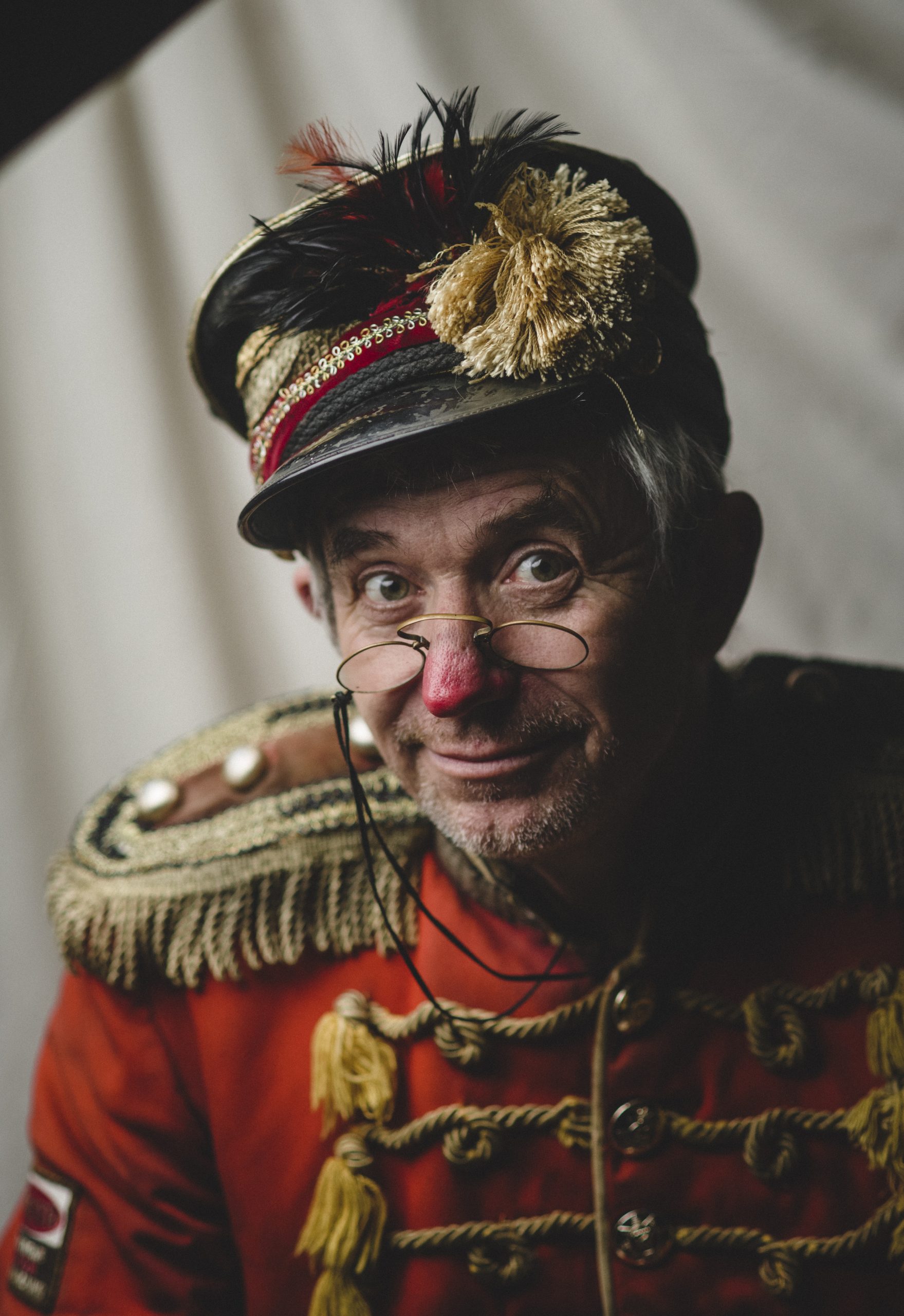 Tony has been a showman, researcher and teacher for over 35 years. He specialises in historical popular entertainment forms and their application to contemporary contexts. Tony was awarded a doctorate for his research into itinerant British performance forms by the University of Exeter, where he now teaches. He regularly writes about the subject for academic journals and general interest magazines, as well as broadcasting on both radio and television. Tony was founder of ‘The Pierrotters’ – Britain’s last professional seaside pierrot troupe, with whom he performed for 27 years as ‘Uncle Tacko!’