In this lively online discussion, our speakers will take a deep dive in to the relationship between online technology and our data. We give away our data in exchange for so-called ‘free’ services, giving firms valuable information that underpins their business models. The data drives revenue, often used to help targetted adverts function or provide data work for other AI. We love the benefits of ‘free’ technology, but perhaps anxiety is rising as trust recedes in big tech companies such as Facebook and Google. Has our trust actually been breached and if so does this even matter?

There is a privacy paradox: when asked if our data is personal and we want control of it, the answer is normally yes. But most of us don’t read privacy notices and give away our data as a consequence.

We’ll look at how global powers intersect with big tech and if if this means anything for individuals. How does data move around the world between different jurisdictions with different rules?

Thinkers such as Jaron Lanier argue that the market for data should be viewed as a form of labour; he suggests our data has value and could have more dignity and produce an income for us all with this type of definition. It would also be valuable to companies by increasing the quality of their data. Would rebooting this relationship build back the trust between companies and people or are we simply happy enough with what we have?

Part of The Exchange Symposium. 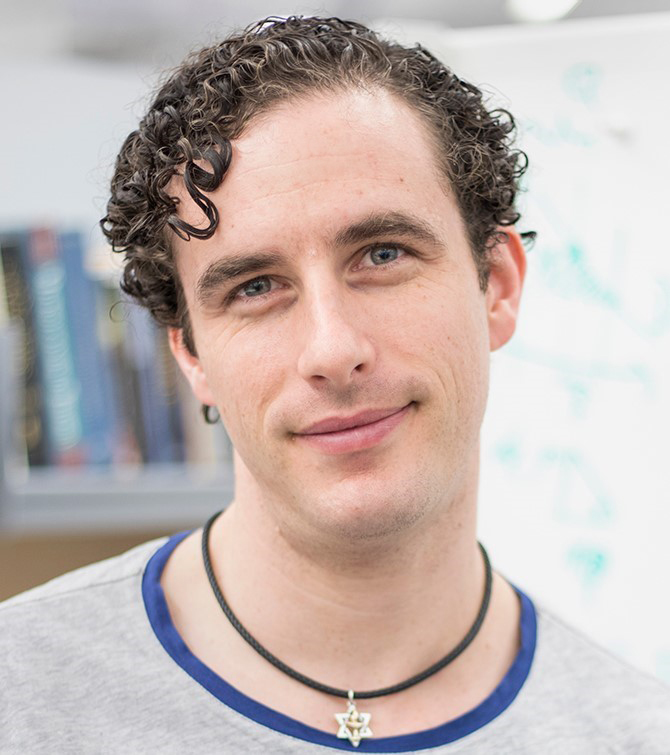 He is Founder and Chair of the RadicalxChange Foundation, a global social organisation to reimagine political economy. It grew out of his book co-authored with Eric A. Posner, called Radical Markets: Uprooting Capitalism and Democracy for a Just Society – a 2018 Economist book of the year.

Glen was one of Bloomberg Businessweek’s 50 most influential people in 2018, and one of the 25 people shaping the next 25 years of technology in WIRED. 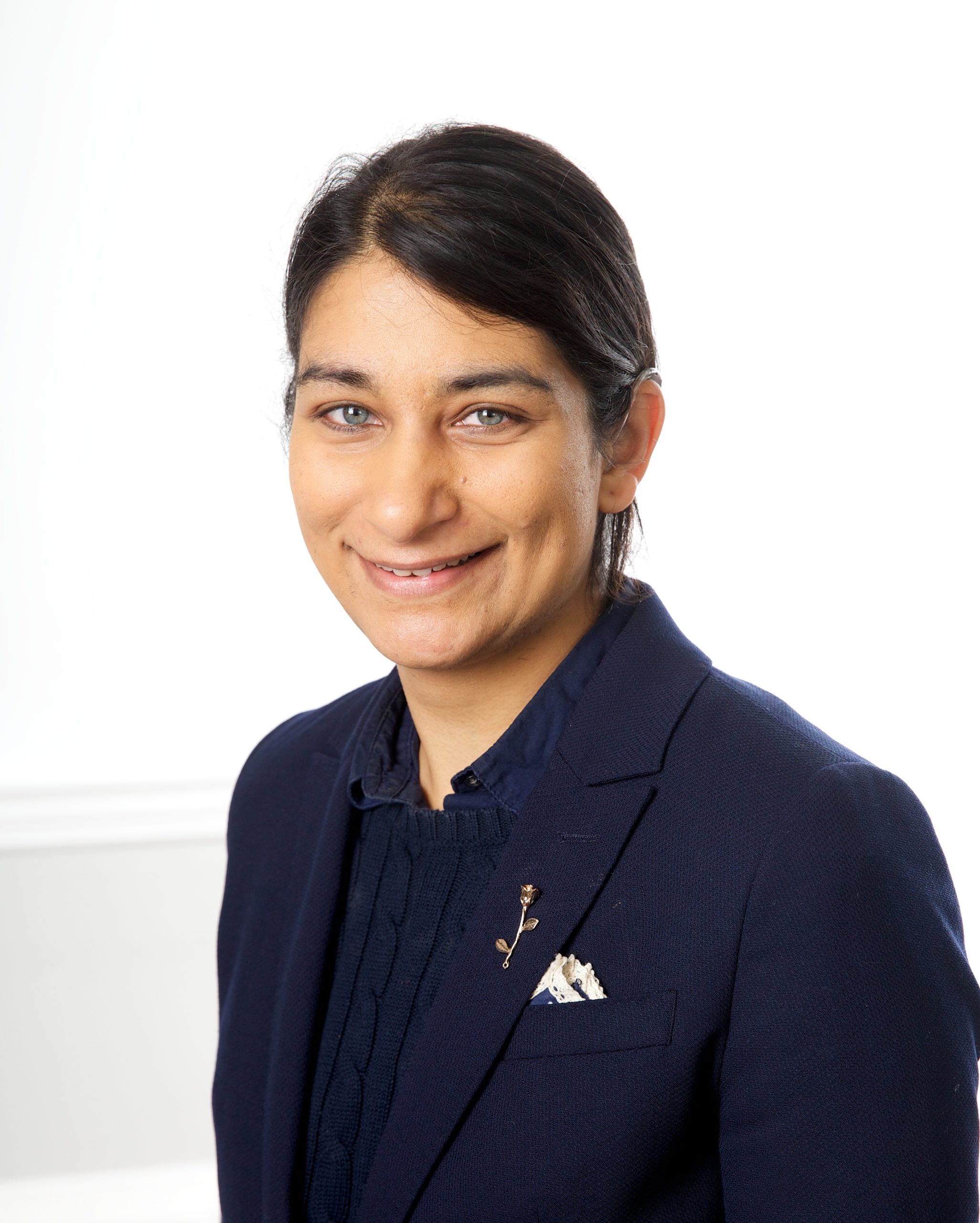 She leads the organisation’s public attitudes and public deliberation research, and its broader engagement work on justice and equalities, particularly health and social inequalities, seeking to inform the Institute’s overall agenda to convene diverse voices. 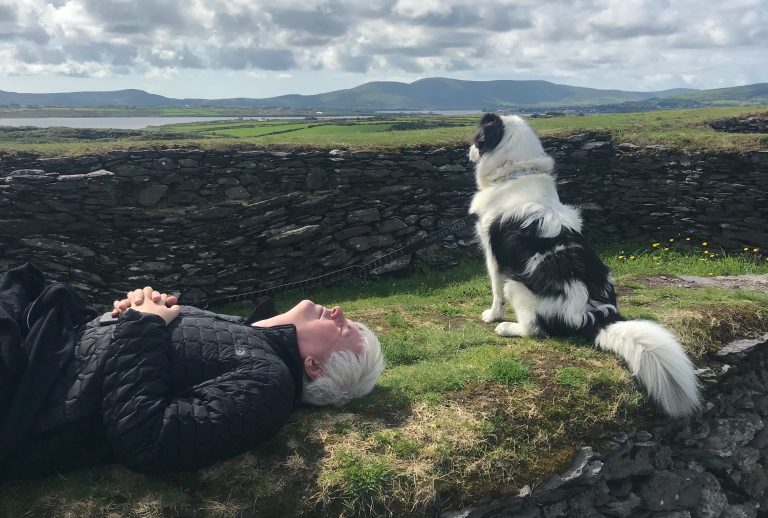 Henry Farrell is 2019 recipient of the Friedrich Schiedel Prize for Politics and Technology.

His book (written with Abraham Newman) Of Privacy and Power: The Transatlantic Fight over Freedom and Security is the winner of the 2019 Chicago-Kent College of Law / Roy C. Palmer Civil Liberties Prize, the 2020 ISA-ICOMM Award, and one of Foreign Affairs’ Best Books of 2019.

Henry is also Editor in Chief of the Monkey Cage blog at the Washington Post. 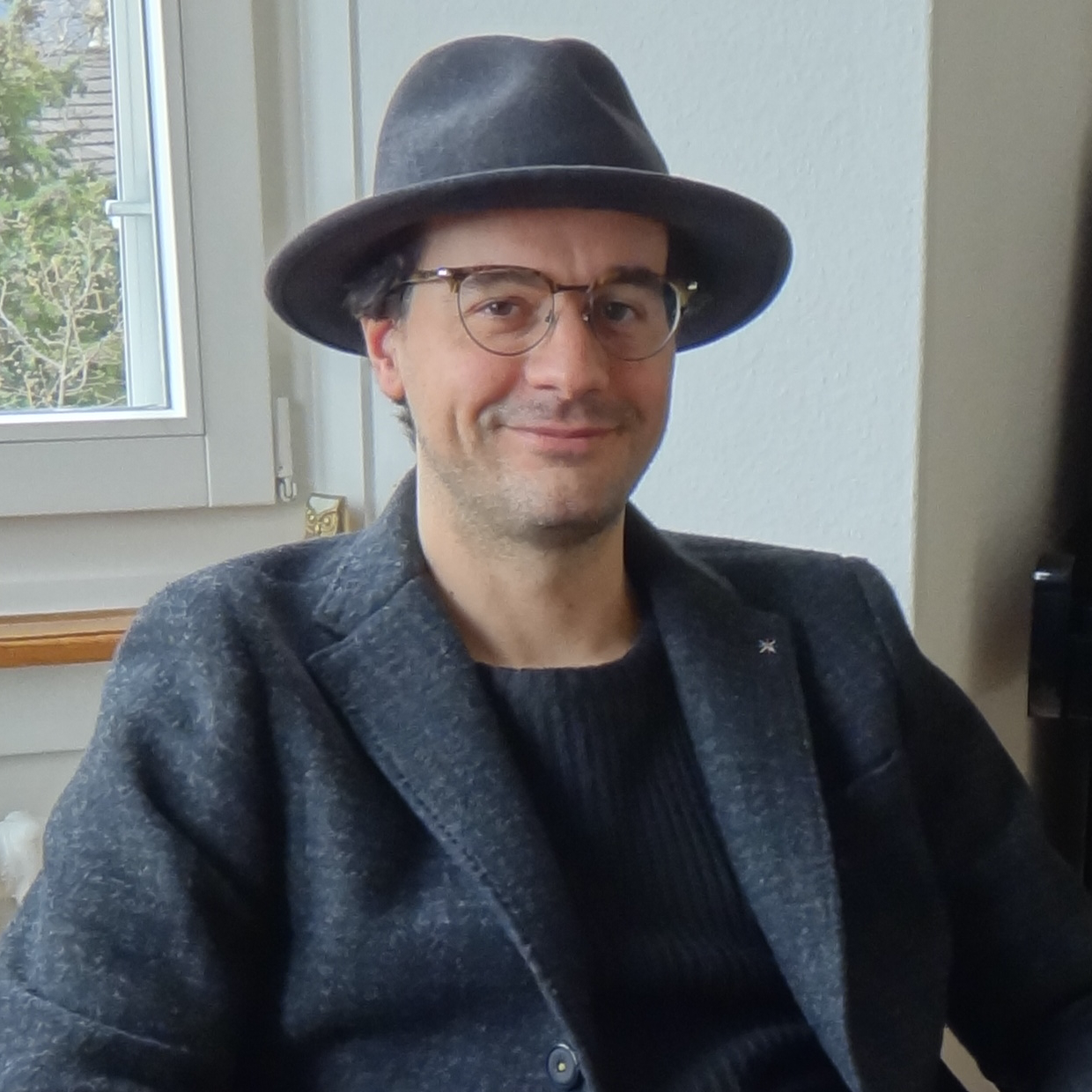 Niccolò is affiliated to Egenis, the Centre for the study of life sciences, and Exeter’s Institute for Data Science and Artificial Intelligence (IDSAI).

He is also a Turing Fellow at the Alan Turing Institute.