When police unglued Farhana Yamin from the forecourt of the Shell building—during climate protests—she became a figurehead of the Extinction Rebellion movement. The Climate Change lawyer appeared on front pages across the world and deftly handled interviews on programmes such as Newsnight.
For this Agile Rabbit talk, Farhana argues that now is the time to rise up and rebel. Activism, she asserts, is key to affecting meaningful action that will combat Climate Change. There was plenty of time for audience questions and discussion.
Farhana’s work against Climate Change goes further back that recent protests. She worked on the Earth Summit in Rio in 1992, the Paris Agreement between 200 nations, and represents small island nations affected by Climate Change in international legal cases.
There was hope that governments would follow scientific expertise when making long-term strategic policy. Farhana argues that governments’ resistance against real action makes activism necessary. Individual lifestyle adjustments make little difference, and governments must now lead—and protest will persuade them to. 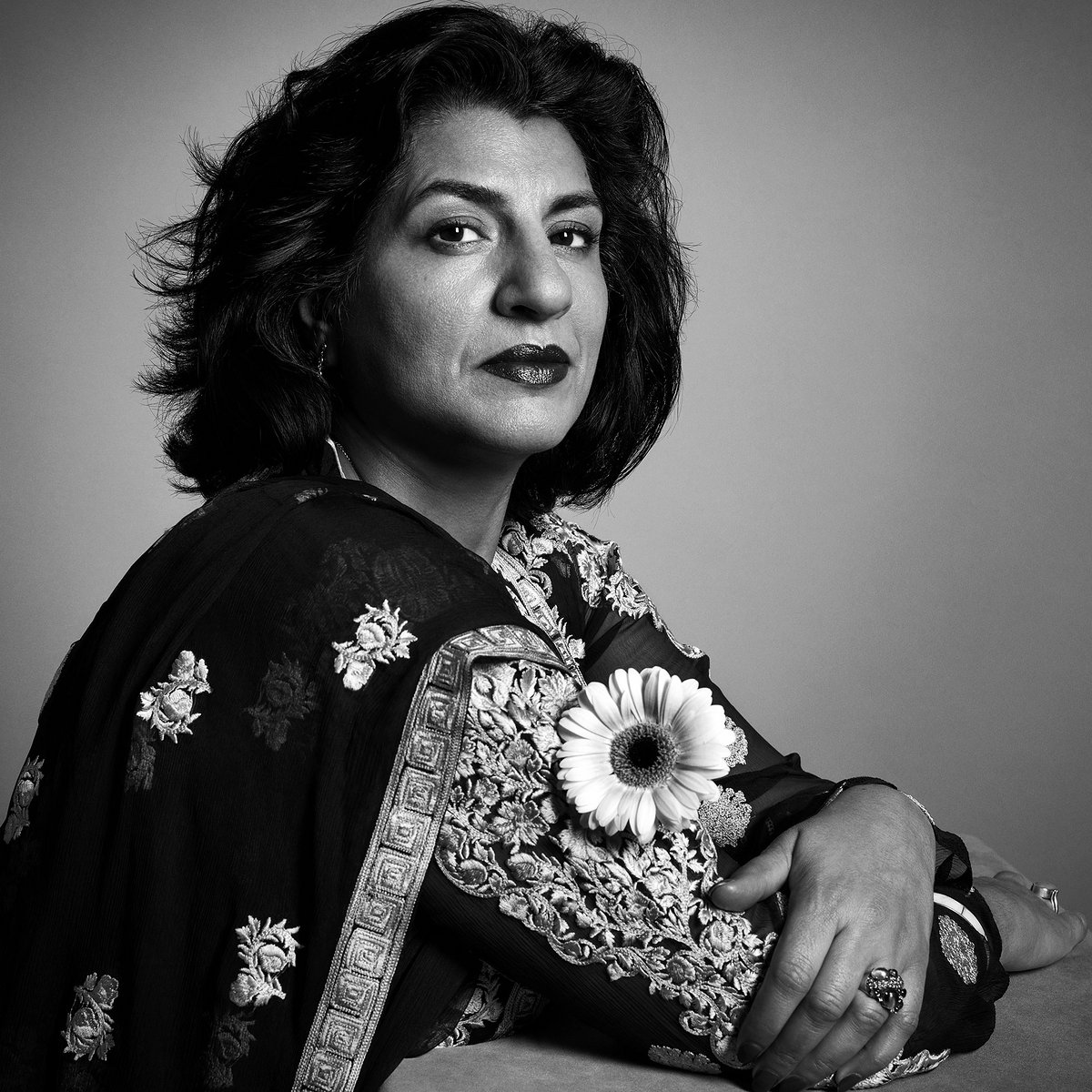 Farhana Yamin is an internationally recognised environmental lawyer, climate change and development policy expert and on the board of Greenpeace. She has advised leaders and countries for over 25 years. In addition to founding Track 0, she is an Associate Fellow at Chatham House. She has taught climate change law for many years, including as a visiting Professor at University College London. Between 1996 and 2002, she was a negotiator for the Alliance of Small Island States, working on the Kyoto Protocol and its market based mechanisms and was also Lead Author for three assessment reports for the Intergovernmental Panel on Climate Change from 1996-2008.