The Future of AI

AI is at a crucial point: in this event discover its radiant possibilities as well as the possible changes to all our lives. A world leading panel of experts from business, finance, media and academia discuss the eye-opening scenarios of our future.

There is a particular focus on how AI is used to make models for our decisions, regulate our systems, and reduce the impact of uncertainty to solve real-world problems

Which areas of our lives will have the most rapid changes? What does this tell us about what it means to be human?

This event is in partnership with: 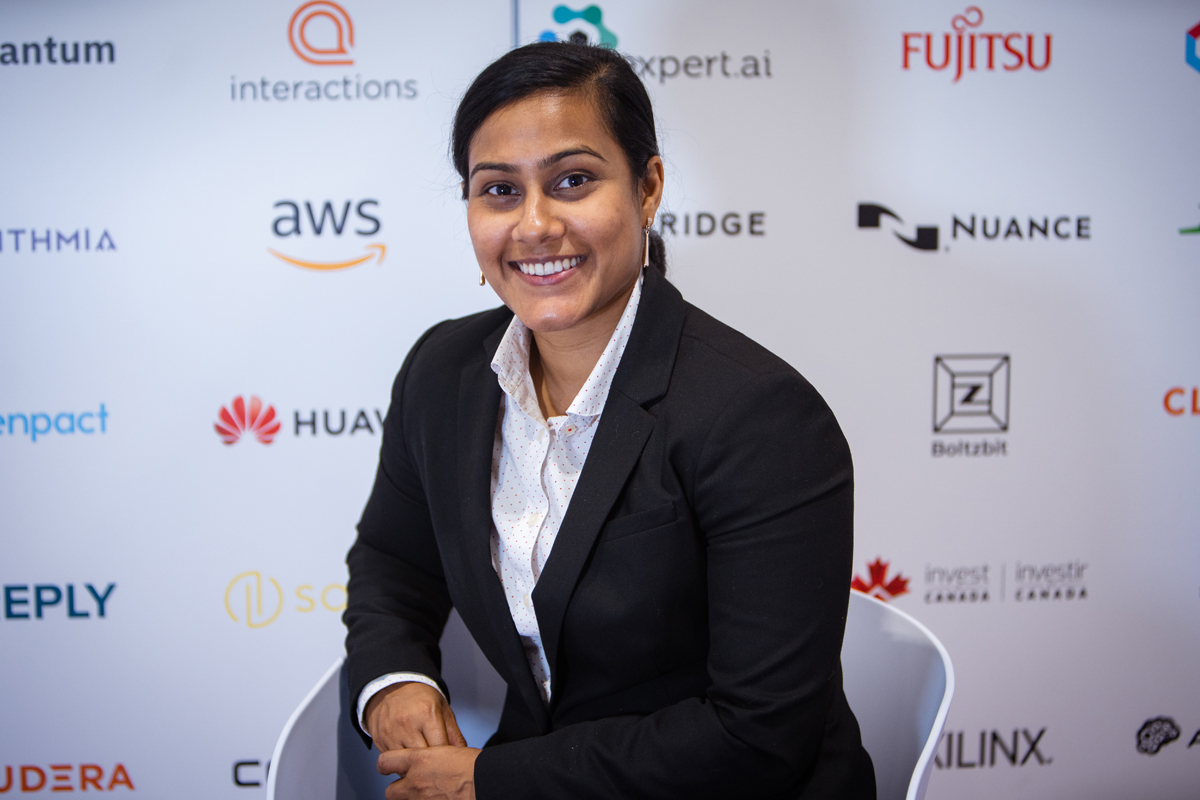 Head of Regtech and Data Innovation
Bank of England

Sholthana’s background is varied, with spells as a senior risk specialist, markets practitioner and accountant specialising in financial regulation and central banking. Sholthana is an experienced technologist, influencer and innovative leader.

The influence of Sholthana is substantial, and as a result, she was named in the 2021 DataIQ power list of the most influential people in Data.

Sholthana is recognised as a thought leader and considered a pioneer of RegTech and SupTech in the PRA, her work is actively paving the way forward in advancing the Future of Finance. Sholthana’s counsel and advice is often sought after by other Central Banks and private bodies across the globe. Her achievements in RegTech have been widely recognised, most notably through her acceptance of the Tech Forward award in the 2019 Central Banking Awards, hosted in Singapore. 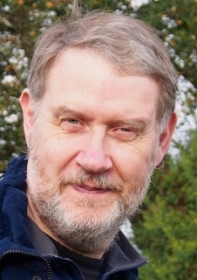 Peter Challenor has broad interests; mainly about uncertainty in the natural world. These range from the statistical analysis of complex numerical models (such as those used to simulate climate) to the interpolation of noisy data and the estimation of the amount of renewable energy in the ocean. 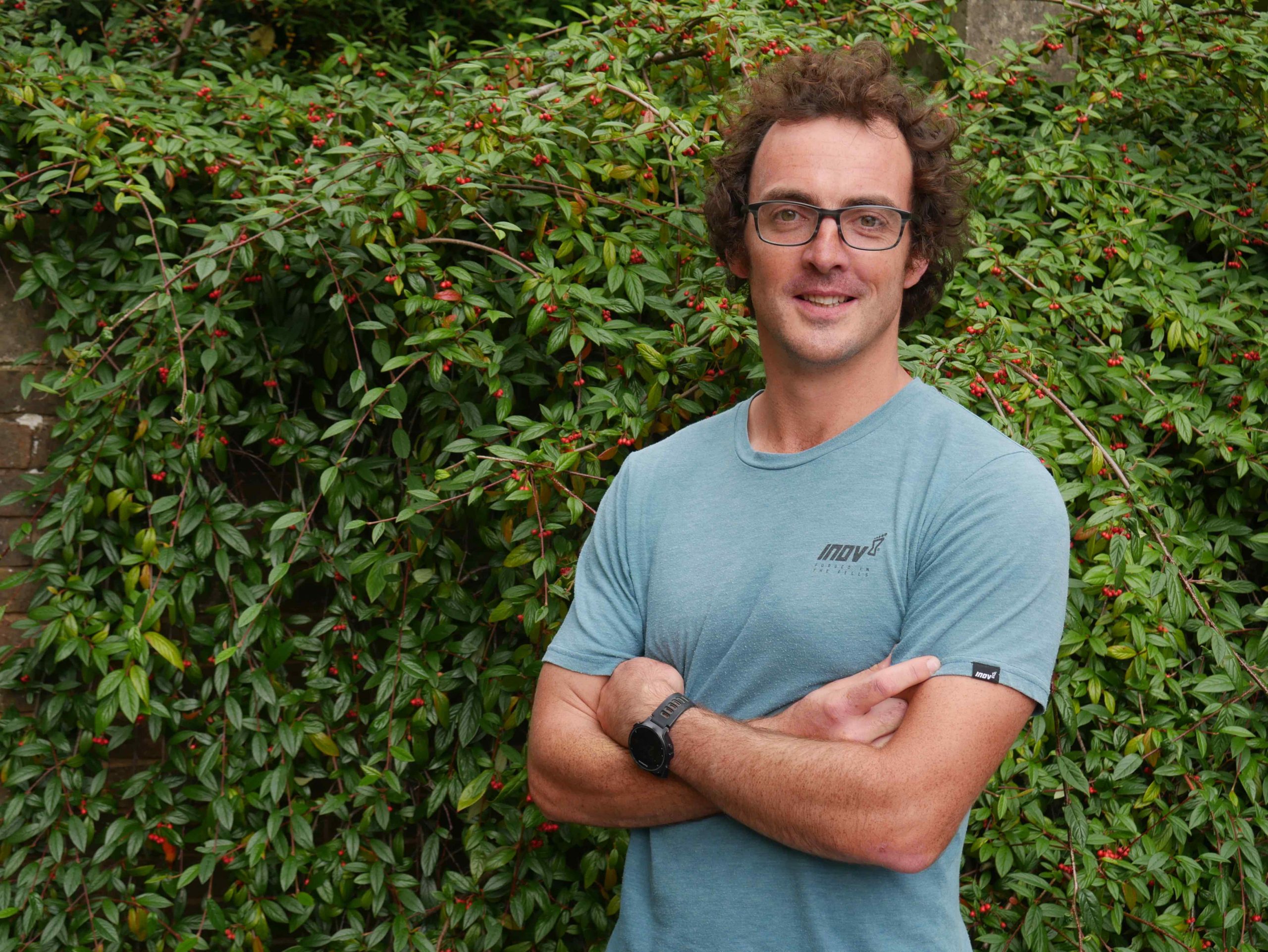 Professor Tim Dodwell leads the Data Centric Engineering Group at Exeter. He holds a personal chair in Computational Mechanics which straddles the Department of Mechanical Engineering and the Institute of Data Science and AI at the University of Exeter.

He currently holds a  5 year Turing AI Fellowship with the Alan Turing Institute and is the Romberg Visiting Professorship at Heidelberg in Scientific Computing. Externally he is on the editorial board for  Proceedings of Royal Society London A, SIAM Journal of Uncertainty Quantification  and Computer Physics Communications. 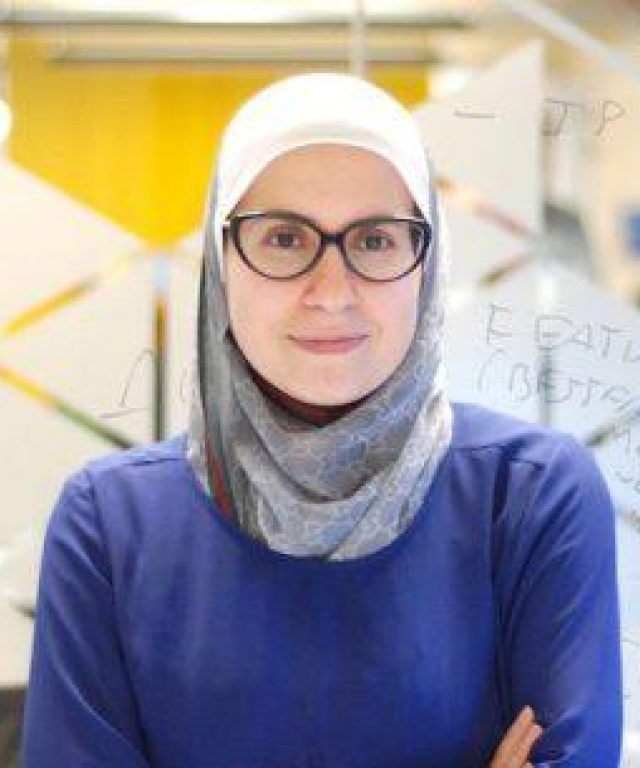 Noor Shaker is a serial biotech entrepreneur with a track record of achievements in AI having held an Assistant Professorship from Aalborg University.

Noor has published numerous papers in the field of artificial intelligence and its application to drug discovery and is an inventor on a handful of patents. She is passionate about data and AI and on a mission to cure disease with the power of human and machine learning.

She is currently the CEO at GlamorousAI, a biotech company that pushes the boundaries to what is possible with AI to cure debilitating diseases. She is a recognised healthcare leader, MIT innovator under 35 and in BBC 100 women.