The Impact of COVID-19 on Developing Countries (Online Event)

Poor countries are ‘on a ledge with no safety net’, according to David Miliband, who was in conversation with Lyse Doucet, Waad al-Kateab, Dr Hamza al-Kateab, and Dr Weeda Mehran in this free live online event.

In rich countries, the implications of the coronavirus outbreak seem to be always in people’s lives: poor health, the loss of freedom, and economic reverberations. It’s easy to forget that the most devastating effects will be more acute in countries already suffering from conflict, poverty, and famine.

Find the hope in a ‘leaderless world’.

Former Foreign Secretary David Miliband is the CEO of the International Rescue Committee, which last month issued a warning that, as Europe begins to ‘reopen’, 1 billion people are at risk of infection in crisis affected countries such as Somalia, Yemen, and Democratic Republic of Congo.

Waad al-Kateab is the BAFTA and Oscar nominated director of the film For Sama – an eye witness account of the Syrian war through her personal experiences. Waad continues her work as a journalist, recently reporting on COVID-19 wards for Channel 4 News, and advocates for her campaign, Action For Sama.

Dr Weeda Mehran lived in Taliban-controlled Afghanistan and then became a refugee in Pakistan. She now leads on the MA in Conflict, Security and Development at the University of Exeter.

There will be a focus on areas suffering from conflict, such as Syria and Afghanistan. Alongside health, we’ll look at impacts of low oil prices, restrictions on the movement of people, decreased tourism, and a depressed export market.

This was a free event, but if you can afford it, please make a donation of any amount to help us continuing putting on events for curious minds: 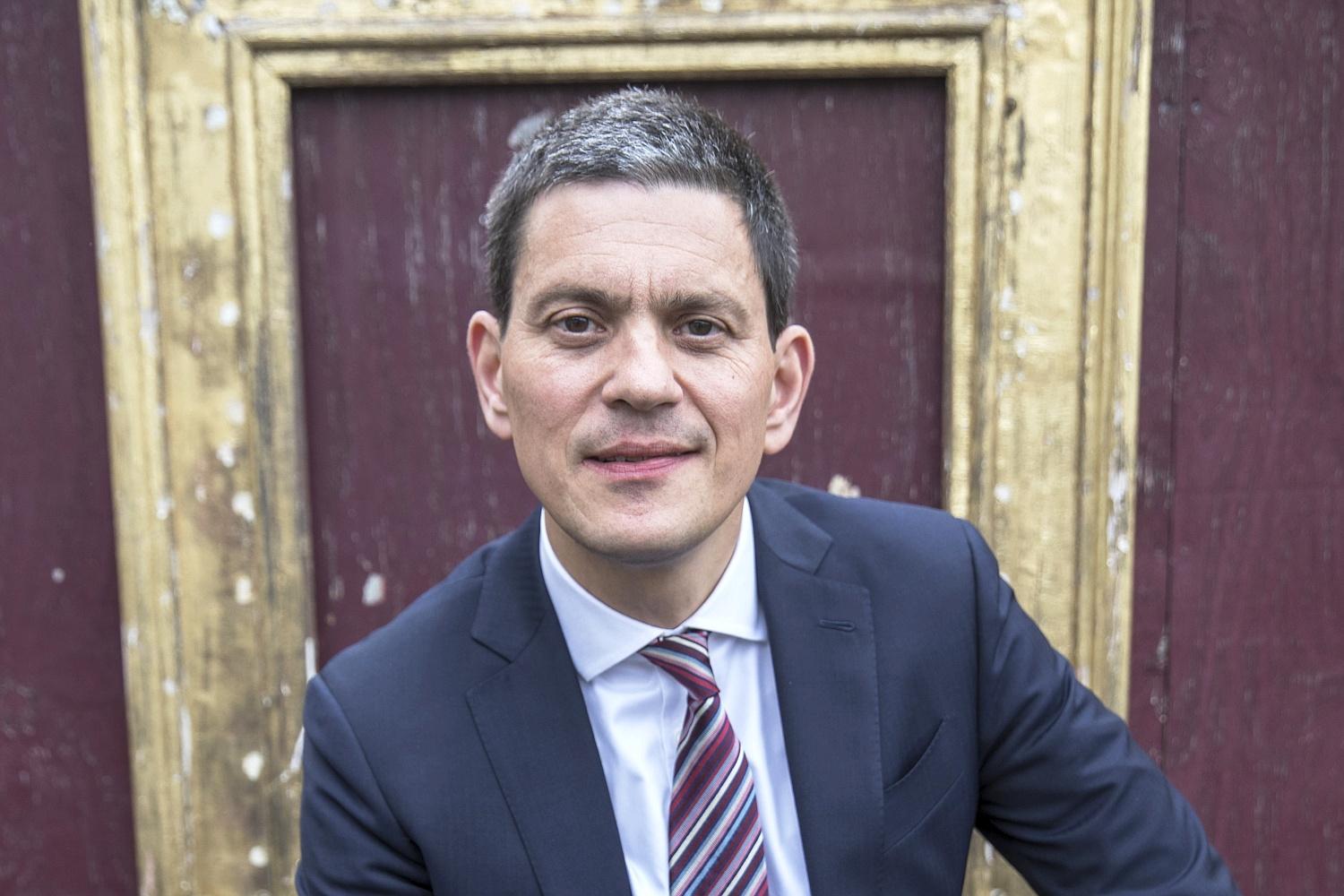 From 2007 to 2010, Miliband was Foreign Secretary in the UK. In 2006, as Secretary of State for the Environment, working on legally binding emissions reduction requirements.

His accomplishments have earned him a reputation, in former President Bill Clinton’s words, as “one of the ablest, most creative public servants of our time.” 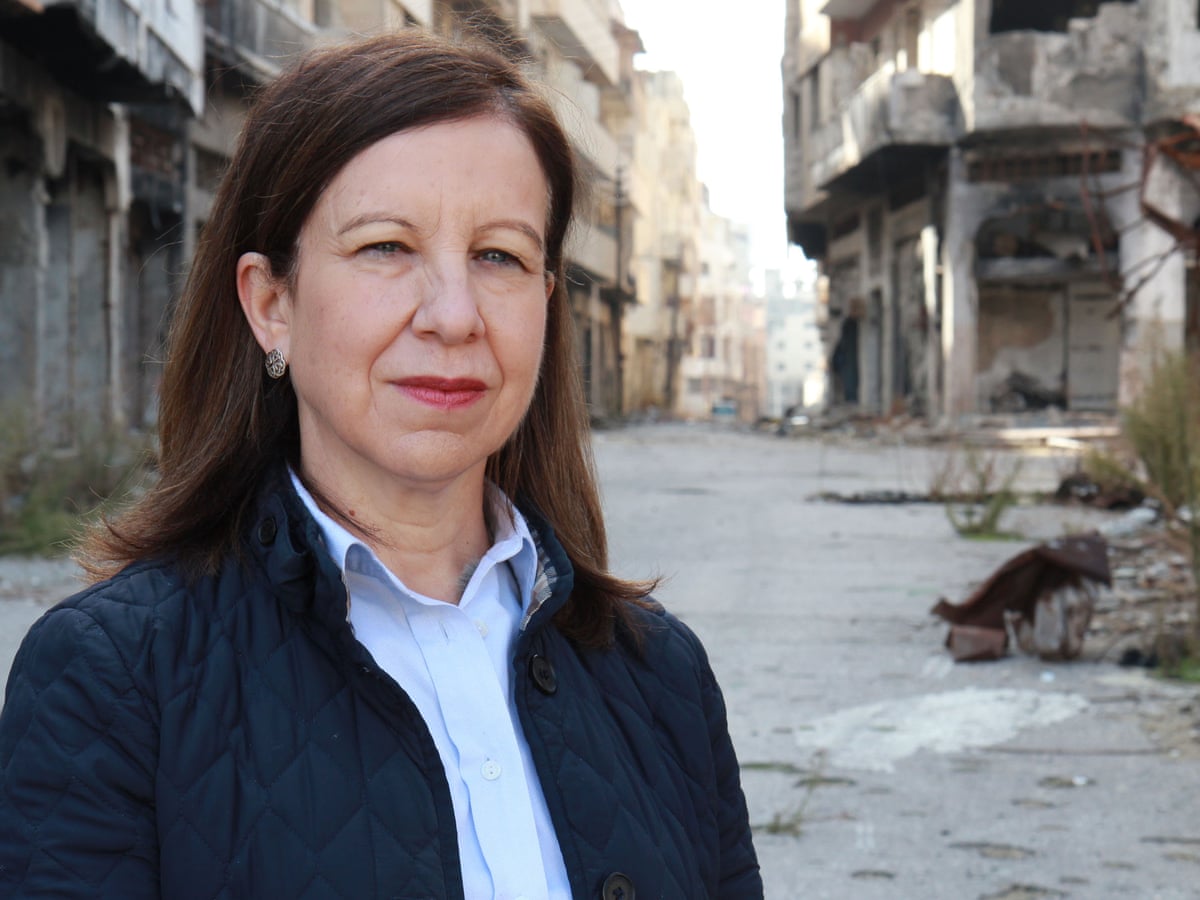 She played a key role in the BBC’s coverage of the “Arab Spring” across the Middle East and North Africa and has covered major stories in the region for the past 20 years.

Lyse is a regular visitor to Afghanistan and Pakistan from where she has been reporting since 1988.

Before joining the BBC’s team of presenters in 1999, Lyse spent 15 years as a BBC foreign correspondent with postings in Jerusalem, Amman, Tehran, Islamabad, Kabul and Abidjan.

Recently, she was nominated for two Emmy awards in the United States. In 2012, she got  an Edward R Murrow award for radio reports from Tunisia, a Peabody and David Bloom Award in 2010 for television films from Afghanistan, and Radio News journalist of the Year at the Sony Radio Academy Awards in the UK.

Earlier awards include the Silver Sony Award for News Journalist of the Year, International Television Personality of the Year from the Association for International Broadcasting and the News and Factual Award from Women in Film and Television.

In 2012, she delivered the Huw Weldon Memorial lecture for the Royal Television Society. 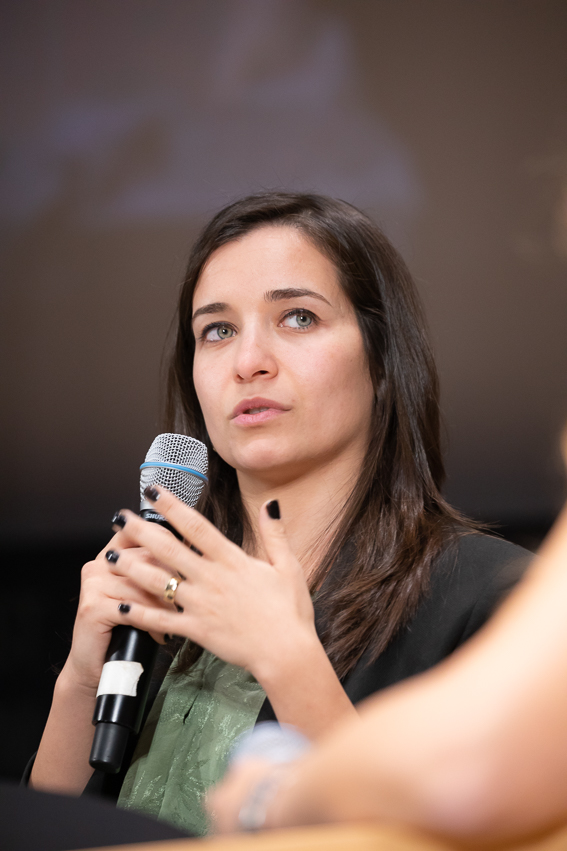 In 2009, 18-year-old Waad al-Kateab moved to Aleppo to study marketing at the city’s university.

In 2011, when protests against the Assad regime swept the country, Waad taught herself how to film and became a citizen journalist, determined to document the horrors of the war. During this time, Waad began reporting for Channel 4 News in the United Kingdom. The reports she made for Channel 4 News on the conflict in Syria became the most watched pieces on the programme, received almost half a billion views online, and won 24 awards – including the 2016 International Emmy for breaking news coverage.

Waad documented her whole life over five years in Aleppo, as she falls in love with Hamza – her friend-turned-husband, a doctor – and gives birth to their first daughter, Sama (“Sky”) in 2015, which became the basis of  the film For Sama.

For Sama, directed with Edward Watts, won the Prix L’Œil d’or for best documentary at the 2019 Cannes Film Festival, receiving a six-minute standing ovation. At the 73rd British Academy Film Awards, For Sama became the most nominated documentary in the history of the British Academy Film Awards with four nominations, winning for Best Documentary. For Sama received an Oscar nomination for Best Documentary Feature at the 2020 Academy Awards.

After fleeing Aleppo in December 2016, Waad, her husband, and their two daughters now reside in London, United Kingdom. Waad continues to work with Channel 4 and dedicates time to her advocacy campaign, Action For Sama, which focuses on raising awareness of the situation in Syria, while seeking accountability for the war crimes committed there. 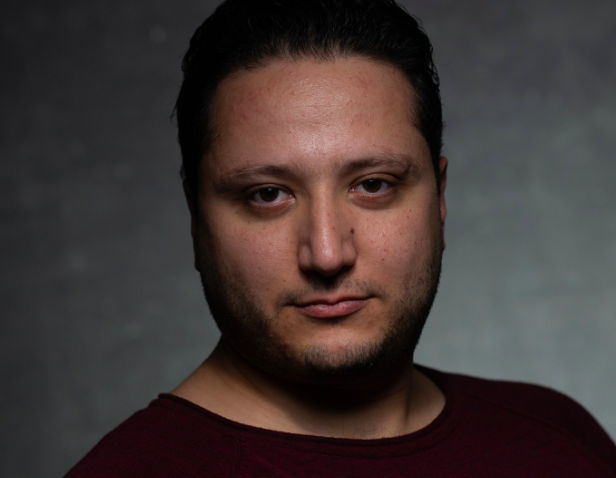 Dr Hamza Al-Kateab oversees the delivery of an innovative service that keeps charitable funds flowing into crisis zones where there are no banks. Currently serving hundreds of health facilities on the frontline, his team ensures that thousands of workers and their suppliers are paid. Their particular focus at the moment is the liquidity challenge precipitated by COVID-19, making it even harder for charities to deliver their programmes.

Al-Kateab is a Syrian doctor, human rights activist and public health advocate, well-known for having set up and managed the last remaining hospital (Al-Quds) in Eastern Aleppo, including during the siege. He was featured in the BAFTA-winning and Oscar-nominated documentary For Sama which was filmed, directed and produced by his wife, Waad al-Kateab. 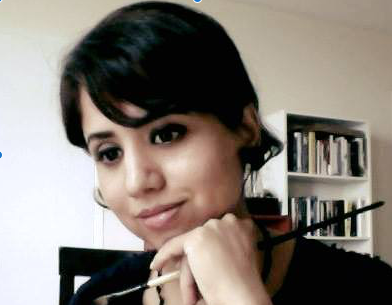 In 2015, Dr Mehran completed her PhD degree entitled “Warlord Democracy in Afghanistan” at the Department of Politics and International Studies, University of Cambridge. Dr Mehran has worked with a number of national and international organisations in Afghanistan and has written numerous policy reports on various issues in the country. Her current research takes a multi-disciplinary approach to studying propaganda campaign across a number of violent extremist groups such as the Taliban, the Islamic State, Al Qaeda, and Tahrik-e Taliban of Pakistan.