We think about viruses as harmful to us, but research by our speaker Martha Clokie shows that some can improve our health. These tiny viruses known as ‘phages’ do this by invading bacteria, multiplying, and bursting out, eventually destroying their host. When these are bacteria that attack our bodies, this could be beneficial—our enemy’s enemy is our friend.

Antibiotic resistance is one of the biggest threats to global health. As a result, a growing number of infections—such as pneumonia, sepsis and diarrhoea—are harder to treat.

Professor Martha Clokie is leading the fight against antibiotic resistant bacterial infections with this vital research. In particular, her work shows the potential for the use of phages against superbugs such as Clostridium difficile, Salmonella, and Borrelia (the causative agent of Lyme disease).

In May 2019, headlines around the world told the story of the successful phage treatment of Isabelle Carnell-Holdaway, a sufferer of cystic fibrosis who contracted tuberculosis, who was initially given a 1% chance of survival.

As antibiotic resistance increases, and previously treatable diseases are left without a cure, our speaker asks if phages have a greater role to play in modern medicine.

The fascinating history of phage therapy dates back to the 1910s in Georgia, but never reached widespread use following Stalanist purges, Cold War politics, and the wider use of antibiotics. 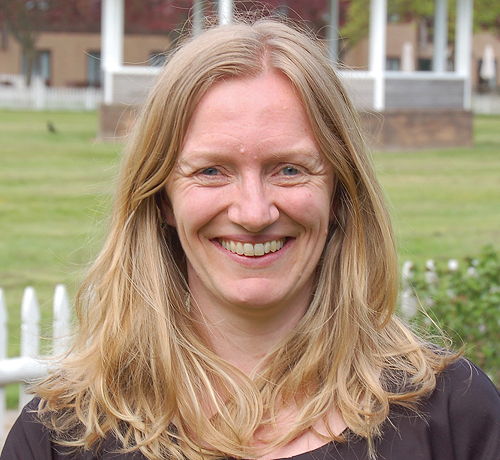 Martha’s interest is in understanding the ecology and molecular biology of bacteriophages and their relationships with bacterial hosts; both in bacterial pathogens and environmentally important bacteria.

Her work focuses on the exploitation of bacteriophages and phage-derived products as an alternative to treating antibiotic resistant bacterial infections.