Why is Climate Change so hard?

This lively online discussion looked at communicating science, the psychology behind our actions, and the politics of Climate Change.

“The danger of global warming is as yet unseen, but real enough for us to make changes and sacrifices” Margaret Thatcher told the UN in 1989. Yet, in 2020 the predictions are unfolding with devastating wildfires, severe weather, and melting glaciers. It seems that international targets are missed, systems largely remain the same, and not enough progress is made. Is this true and why does it happen? We’ll be discussing the evidence and looking at how we can keep positive and focused on solutions to the biggest issue facing us: Climate Change.

This European Researchers’ Night project is funded by the European Commission under the Marie Skłodowska-Curie actions.

In partnership with the Global Systems Institute 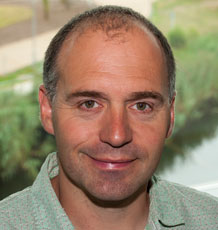 A lead author on the fourth, fifth, and sixth Assessment Reports of the Intergovernmental Panel on Climate Change (IPCC), Richard Betts is Head of the Climate Impacts strategic area at the MET Office and Chair in Climate Impacts at the University of Exeter. Professor Betts regularly appears on the media about Climate Change. His main areas of expertise are large-scale modelling of ecosystem-hydrology-climate interactions, land use change and deforestation and integrate impacts modelling. 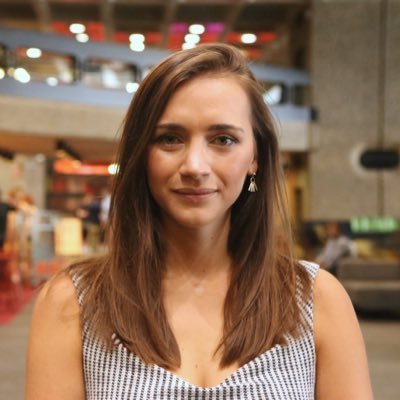 Author of ‘Stolen: How to save the world from financialisation’ and staff writer at The Tribune, Grace Blakeley is an economist and journalist. She regularly appears on programmes such as This Week, Question Time, Good Morning Britain, Politics Live, and The Andrew Marr Show. A democratic socialist, until recently Blakeley wrote for The New Statesman. 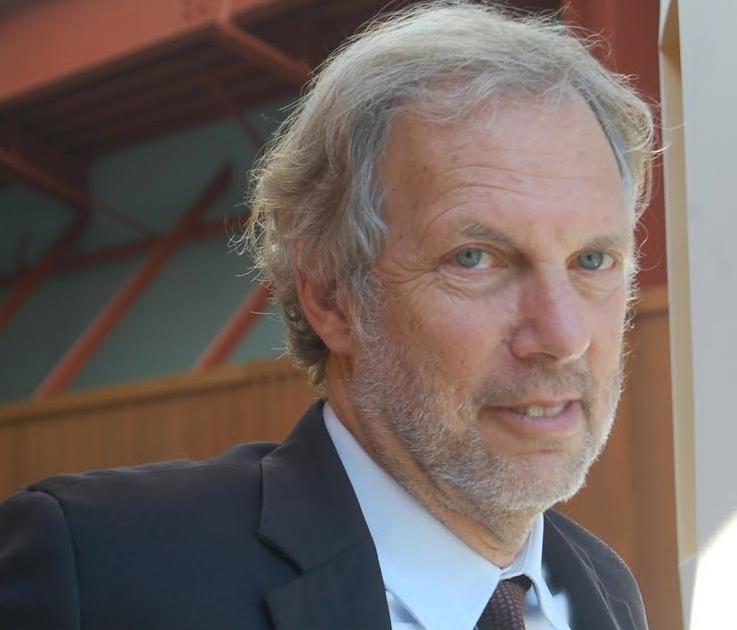 Climate Crisis and the Green New Deal is Bob Pollin’s latest book, written with Noam Chomsky. It maps out the catastrophic consequences of unchecked climate change—and presents a realistic blueprint for change: a Green New Deal.

Robert Pollin is the founder and President of PEAR (Pollin Energy and Retrofits), an Amherst, MA-based green energy company operating throughout the United States. 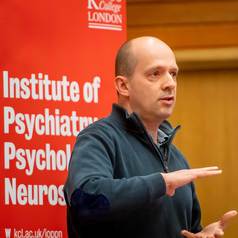 A Research Fellow in neuroscience, Dr Kris de Meyer specialises in how people become entrenched in their beliefs, how this leads to polarisation in society, and how to overcome this.

Kris works with environmental scientists, policymakers, and conservation NGOs to support them in communicating more constructively about controversial environmental topics, such as climate change.

He is also the producer of the award-winning documentary, Right Between Your Ears and regularly speaks on BBC radio and TV about polarisation in society, and why fake news can be so believable. 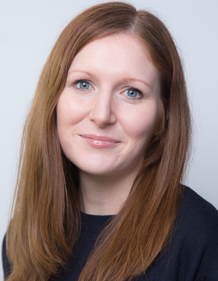 Catherine Butler is an environmental social scientist with a background in inter-disciplinary collaborations. Her work examines processes of environmental governance focusing on two major substantive themes – energy and low carbon transitions, and flooding and climate change adaptation. Catherine developed these themes over a number of years through several projects and grants examining the roles of publics, the state, and private institutions in the societal processes which work to embed, sustain, and shift particular ways of living with implications for environmental sustainability.