Stegosaurs are a group of dinosaurs characterized by the possession of two rows of plates and spines that extend from the neck to the end of the tail. Join us for a live event with acclaimed scientist Dr Susannah Maidment from the Natural History Museum. Discover the function of the plates of stegosaurs. Were they for display or to deter predators?

Stegosaurs are part of a larger group of armoured dinosaurs, which also includes the ankylosaurs. Two stegosaurs are known from North America: the iconic Stegosaurus, which is known from numerous skeletons from Colorado, Utah and southern Wyoming, and the less well-known Hesperosaurus, represented by just a few specimens from northern Wyoming and Montana. Both are known from the Morrison Formation, a suite of rocks laid down by rivers and on flood plains about 150 million years ago. In life, stegosaurs were four-legged plant-eaters that weighed about the same as a rhino. They were probably slow-moving, and not capable of running. 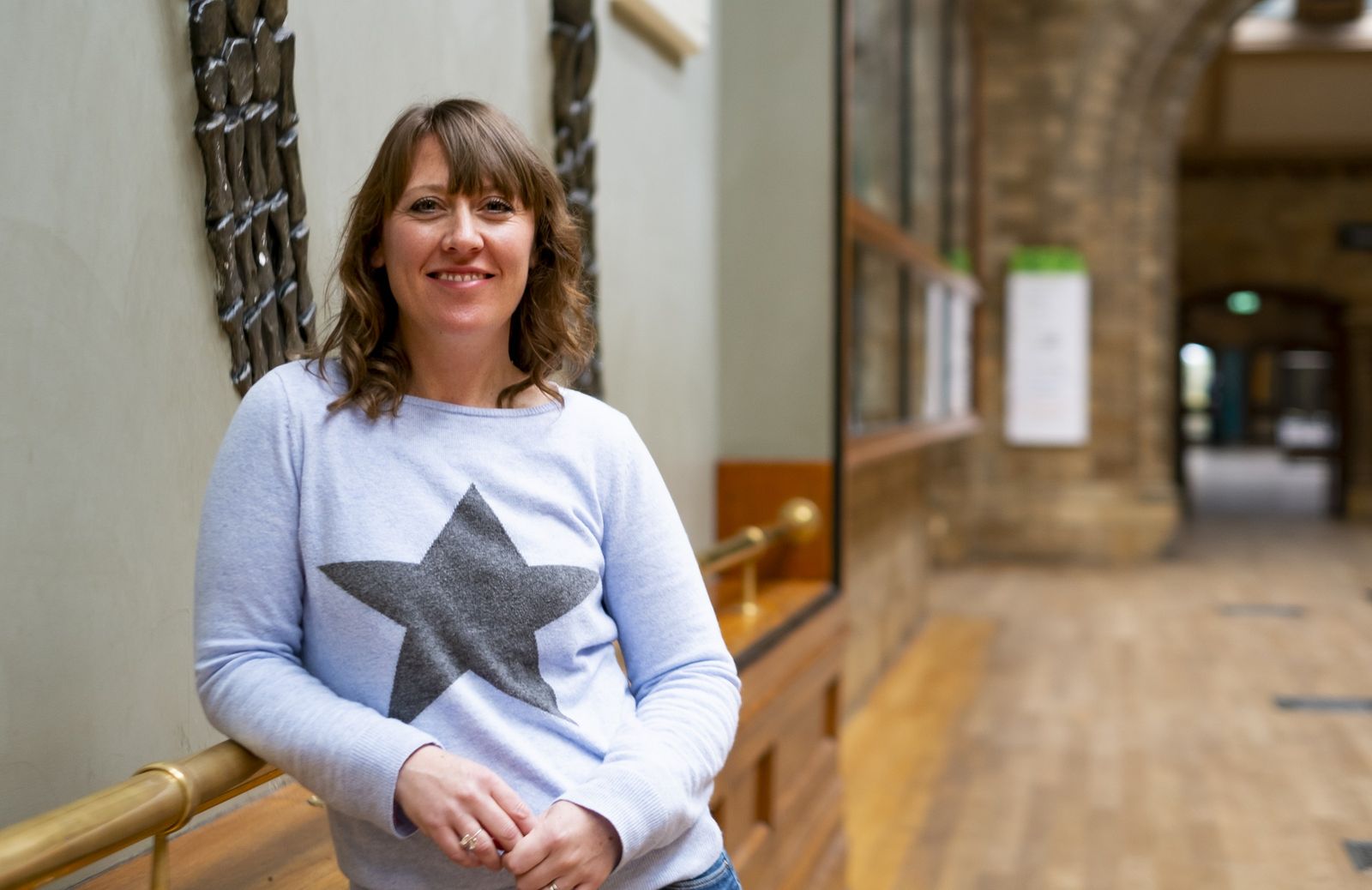 Dr Maidment is the curator of the dinosaur, fossil crocodylomorph and basal archosauromorph collections at the Natural History Museum. She has worked on the systematics, anatomy and taxonomy of all major ornithischian dinosaur groups, with a particular focus on the armoured dinosaurs. Her current work includes description of four new ornithischian dinosaurs, re-description of historic material, and the systematics of the armoured dinosaurs, the ornithopods, and the ceratopsians.