This dynamic event brings together youth activists from around the world to talk about their experiences in tackling climate change and how they use these to build a better future for generations to come.

In 2019, we saw increased global awareness of climate change thanks to the powerful protests of thousands of young people led by Greta Thunberg. Since then, the importance of multiple, diverse voices in the climate movement has been gaining recognition. We will be joined live by young people from Germany, Sweden, Columbia, the USA and the Philippines, who will be telling their fascinating stories for this special event in celebration of Earth Day.

What is meaning of the concept of climate justice and is it crucial to understanding the climate emergency? Global heating threatens all life on the planet and during this discussion we will explore where the responsibility lies in tackling environmental challenges.

After this panel discussion there will be the opportunity to ask questions to our panellists.

In partnership with Fridays For Future Exeter. 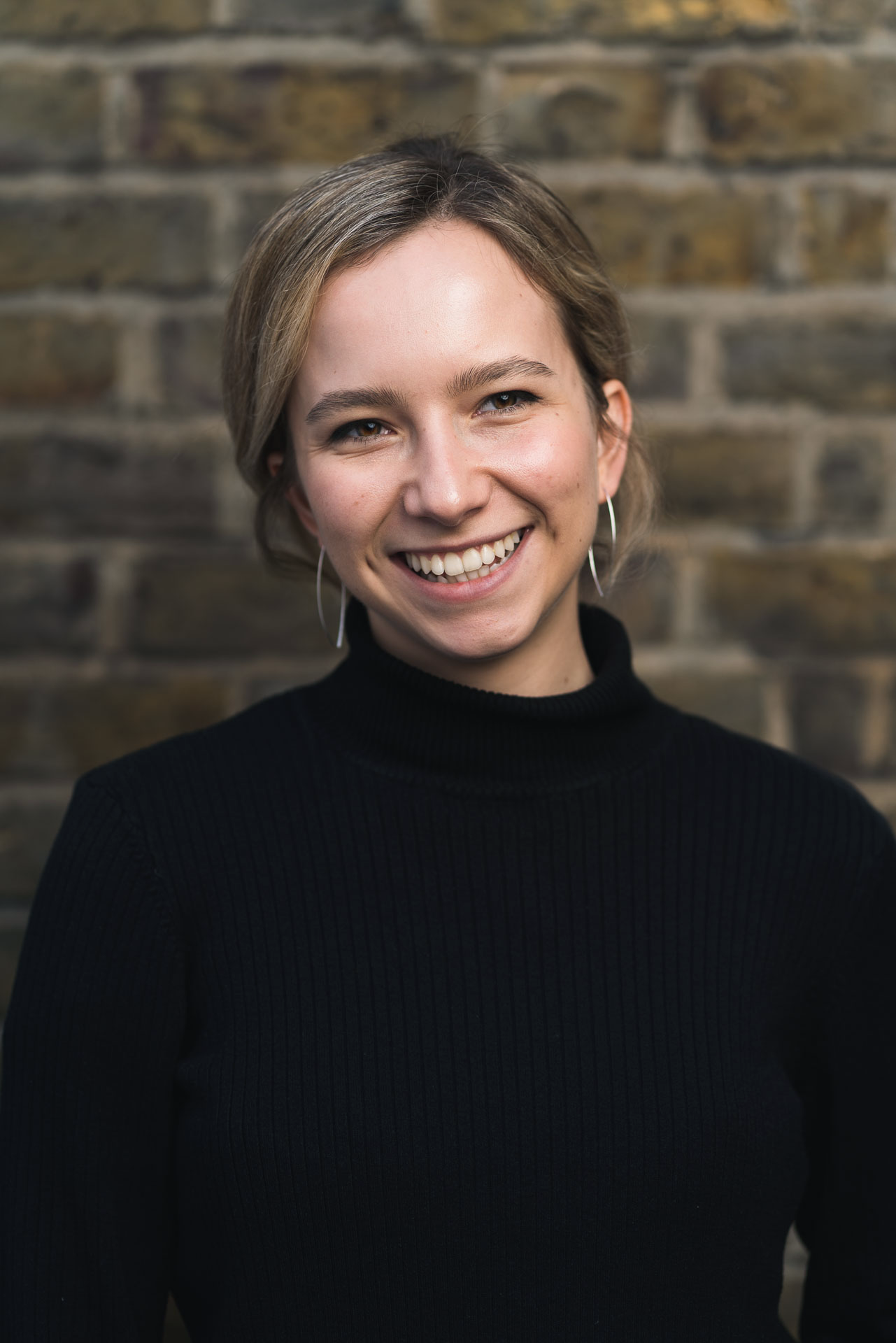 Clover Hogan is a 21-year-old climate activist, researcher on eco-anxiety, and the founding Executive Director of Force of Nature – a youth non-profit mobilising mindsets for climate action. She has worked alongside the world’s leading authorities on sustainability, consulted within the boardrooms of Fortune 500 companies, and supported students in 50+ countries to shift from climate anxiety to agency. 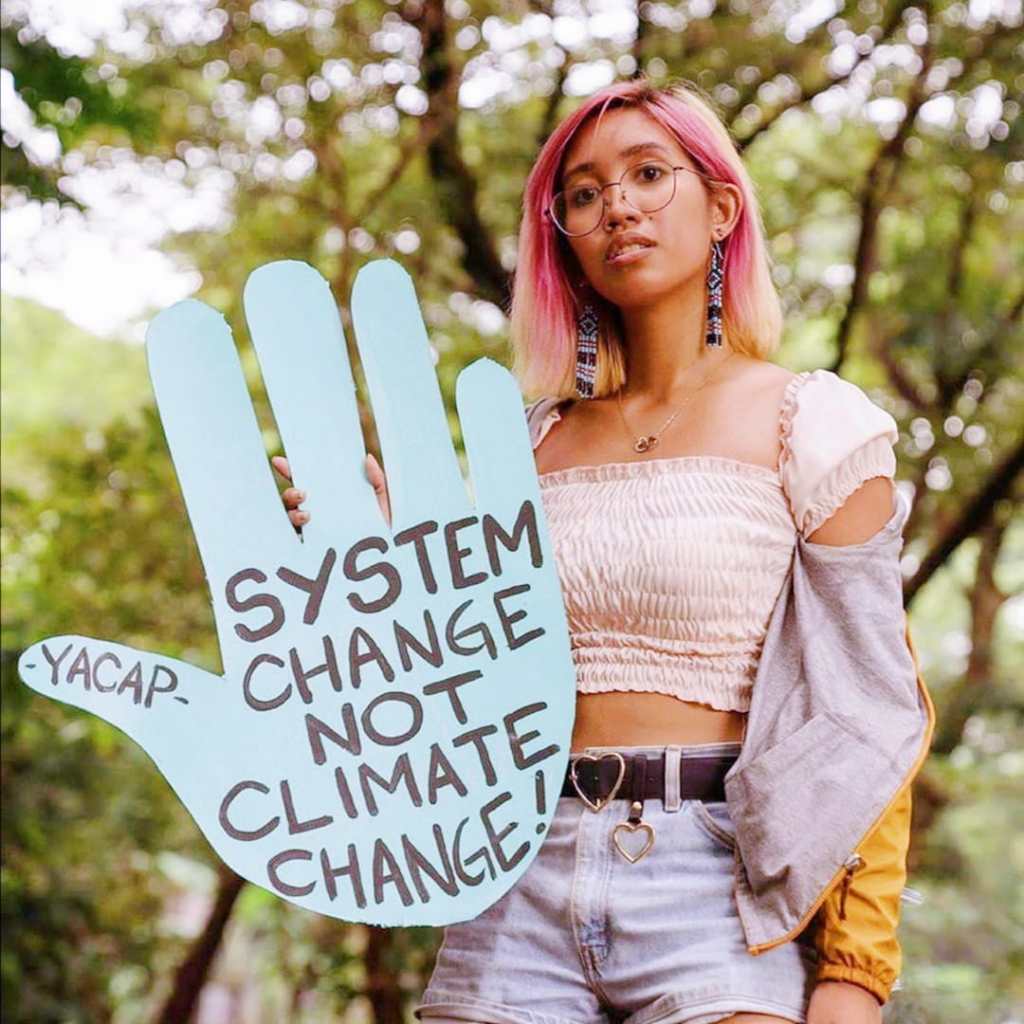 Mitzi Jonelle Tan is a climate justice activist based in Metro Manila, Philippines. She is the convenor and international spokesperson of Youth Advocates for Climate Action Philippines (YACAP), the Fridays For Future (FFF) of the Philippines. She is also active in FFF International, advocating for climate justice and making sure that voices of Most Affected Peoples and Areas (MAPA)’s strikers are heard, amplified, and given space. 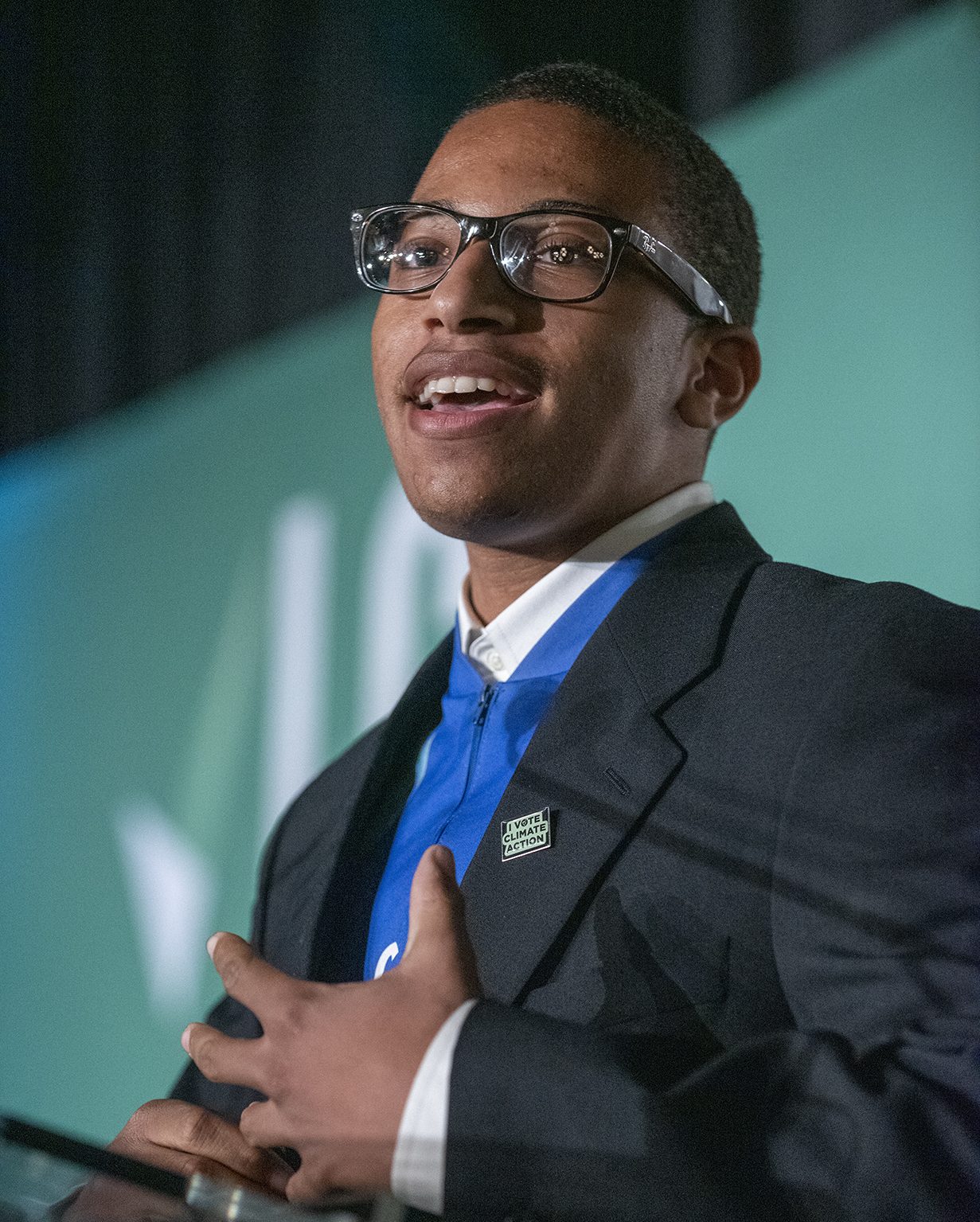 Jerome Foster is an Environmental Activist based in the USA & Executive Director at OneMillionOfUs, an international non-profit youth voting and advocacy organisation. He has recently been selected to join President Biden’s Inaugural Environmental Justice Advisory Council at the White House. 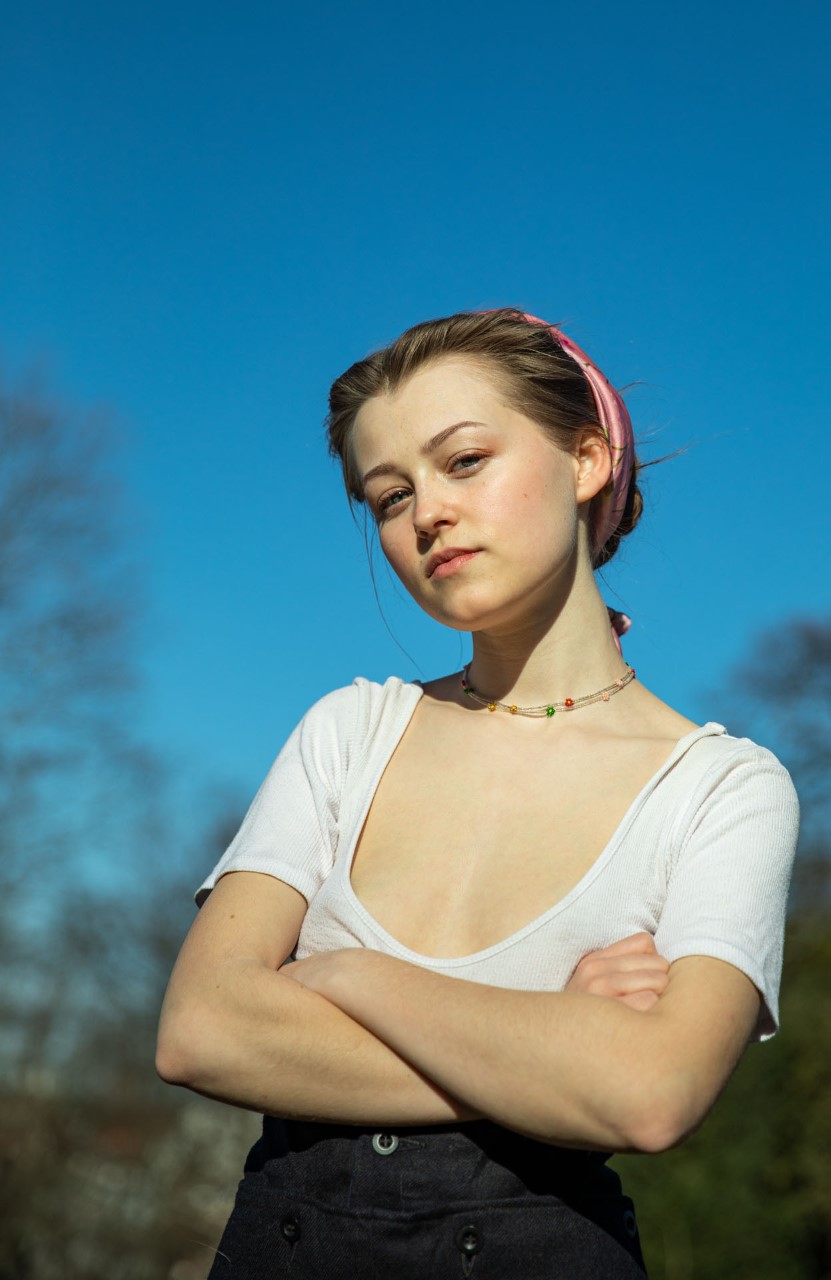 Clara Mayer (19) is a German climate activist from Berlin. Her focus lies on promoting system change instead of critiquing individual consumer behaviour. Currently Clara works in an Intensive Care Unit for Covid Patients. 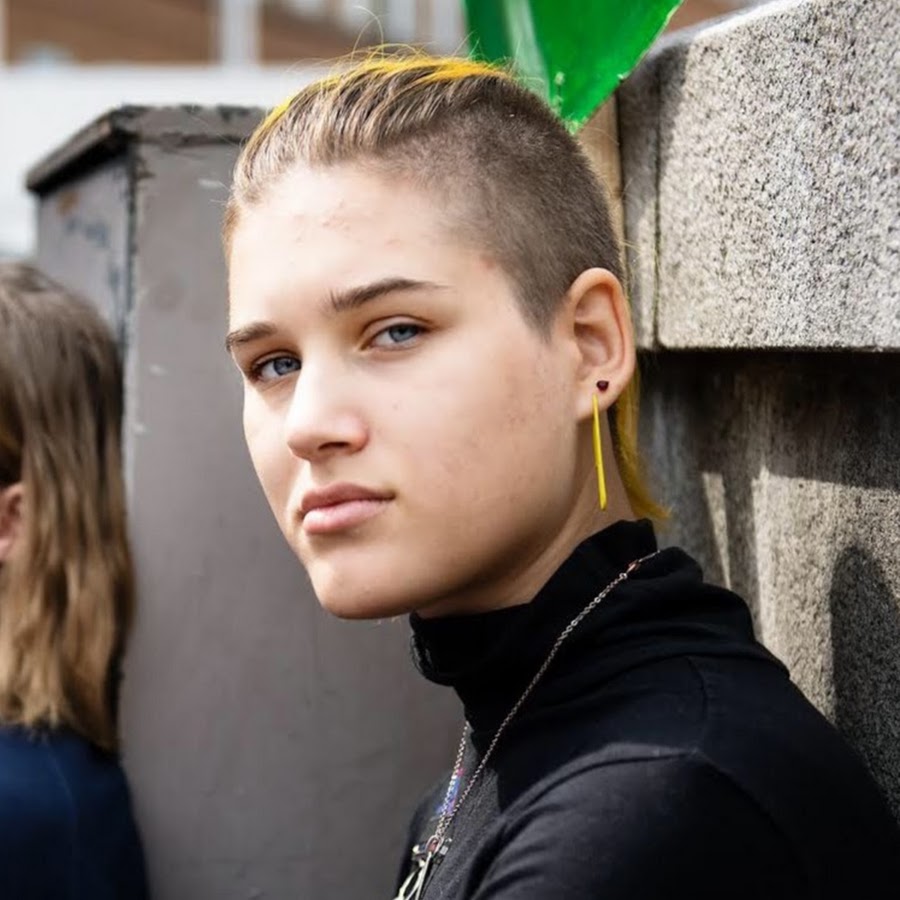 Isabelle is a vocal Swedish climate activist. She has been an organiser of FFF Sweden since December 2018 as well as making contacts internationally with strikers around the world. In late January 2020, she attended the World Economic Forum in Davos along with other climate activists. 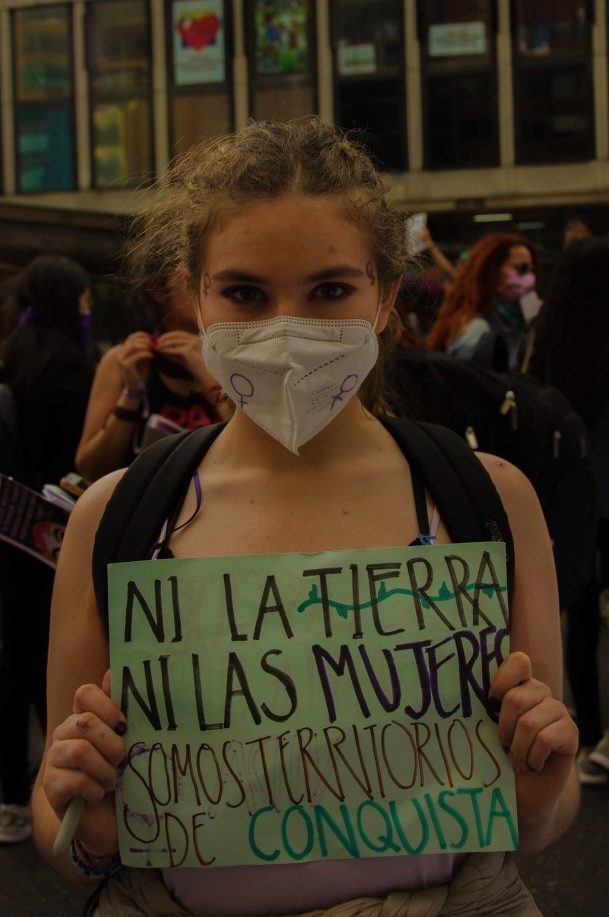 Sofía Gutiérrez, recent college graduate, climate leader of the Climate Reality Project. Sofia is a climate activist with Pacto X el Clima, where she created the environmental education program, and Fridays For Future MAPA and Colombia, organising different campaigns, such as Fighting Climate Injustice and MAPA, Escazú Agreement, Decarbonize SCB. She seeks social transformation through environmental education. She has participated in dialogues with the national and district government, leading the declaration of climate emergency in her local government. She has also given different workshops and talks on topics related to the climate crisis, more specifically on social issues and environmental education.