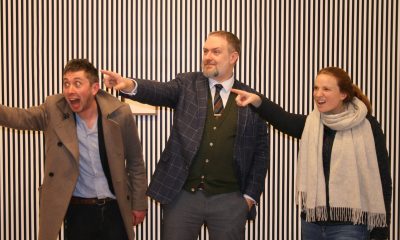 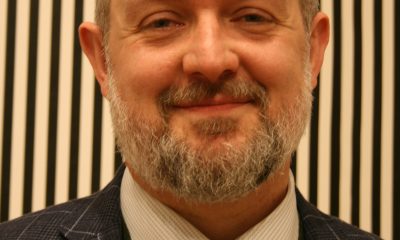 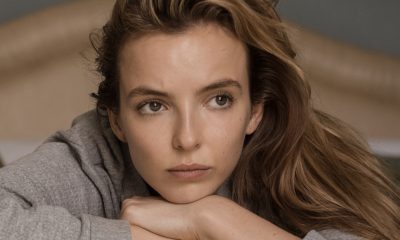 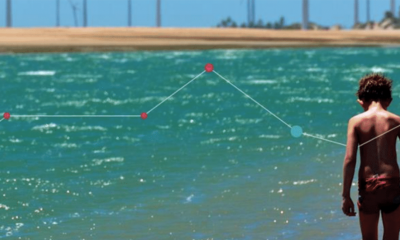 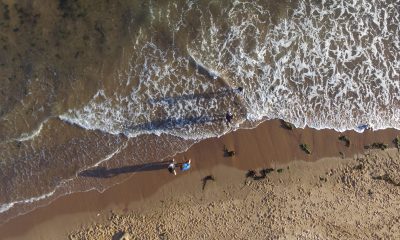 Join us in Exeter and be part of a global event: an evening of short play readings that encounter our changing climate in unexpected ways. Climate Change Theatre Action is a worldwide series of readings and performances of short climate change plays specially commissioned to coincide with the United Nations climate change meetings. Written by […] 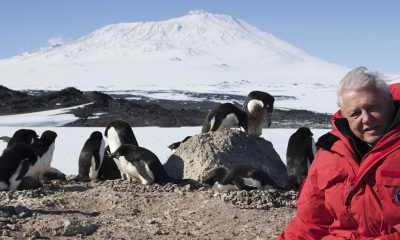 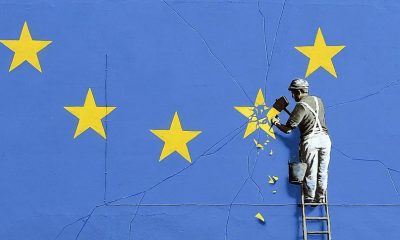 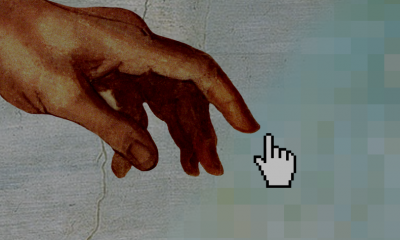 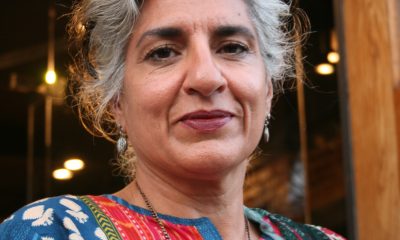 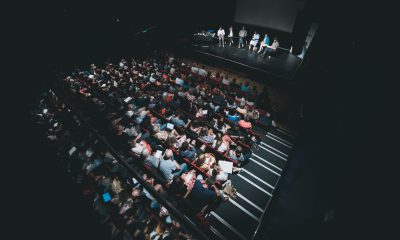 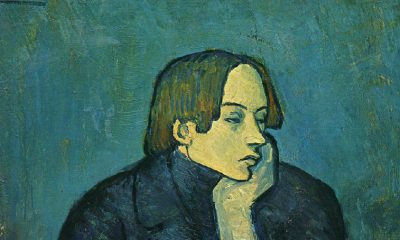 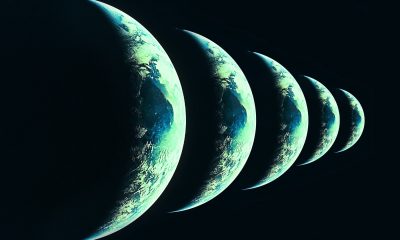